Creating a new system of environmental regulation, enforcement and sanctions 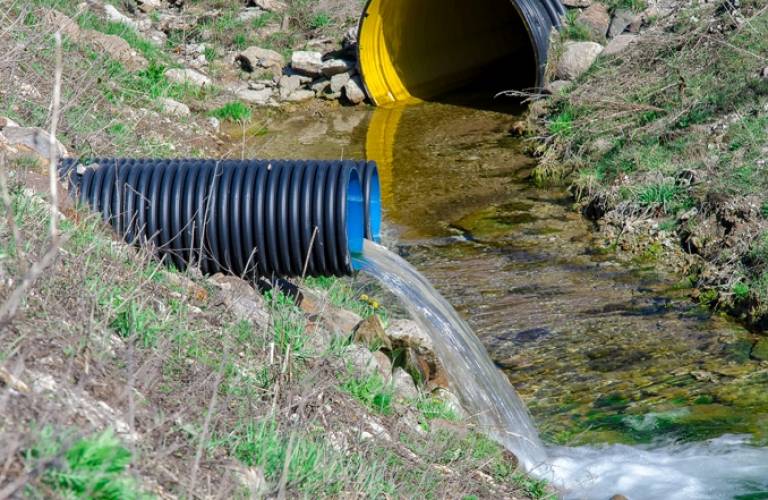 Research on environmental regulation by Professor Richard Macrory (UCL Laws) led to the establishment of an Environmental Tribunal and the acquisition of civil sanction powers by the Environmental Agency, leading to over £500,000 donated to environmental charities by businesses under sanction.

In 2003, Professor Macrory, the director of the UCL Centre for Law & the Environment), was commissioned by Defra to investigate the possible role of a new environmental tribunal. He examined existing appeal provisions and found them incoherent, and recommended an integrated appeals system based on a specialised tribunal. In the same year, he published a report recommending environmental civil penalties to achieve more effective regulatory reinforcement. Although these recommendations were not carried out at this time, he was appointed by the Cabinet Office to chair the Macrory Review in 2006 on why businesses failed to comply with regulations generally . The Macrory Review proposed six core principles underlying the design of an effective modern sanctioning system.

Accepting the recommendations of the Macrory Review, the Government legislated in the Regulatory Enforcement and Sanctions Act 2008 for regulators to be able to acquire civil sanction powers.  The Environment Agency in England and Wales then acquired civil sanction powers for a range of environmental offences through the Regulatory Enforcement & Sanctions Act 2008, and an Environment Tribunal was set up in 2010 to determine appeals against sanctions.  In 2011, there was a risk that civil sanctions would be scrapped to protect small businesses, sparking a debate amongst legal and environmental professionals. Eventually it was decided that civil sanctions would be made available in respect of companies with 250+ employees, but Enforcement Undertakings, a voluntary undertaking to right harms and return to legal compliance also proposed by the Macrory Review, would be available for everyone. This has had a significant benefit for local communities and small NGOs; over £500,000 has been donated to charities including many smaller organisations, under Enforcement Undertakings since 2012.

Macrory Review principles and characteristics have become embedded in regulatory sanctions beyond environmental regulation and are used, for example, by the Food Standards Agency and the Civil Aviation Authority. The devolved administrations have also relied on Professor Macrory's research, for example the Regulatory Reform (Scotland) Bill presented to the Scottish Parliament in 2013 proposed a new integrated regulatory framework based on Macrory Review principles. Similar measures have also been taken in Northern Ireland and as far afield as Israel.

In 2011 The Senior President of Tribunals  in England and Wales requested Macrory to revisit his 2003 study to see if further appeal functions should be transferred to the newly established Environment Tribunal.  His report, Consistency and Effectiveness identified a large number of existing appeals that should be transferred to the new Tribunal, and principles that should be adopted by Government.  The Government accepted the thrust of Macrory's arguments, and various appeal functions, including Nitrogen Vulnerable Zones and Carbon Emission Trading have now been transferred, with more on the horizon.