Communities and their heritages: impact of research in participatory archives and heritage practices 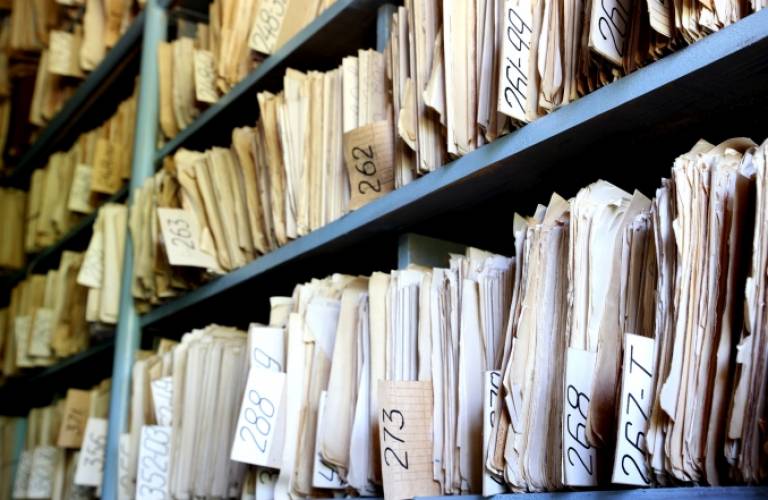 UCL research has raised the profile of community-based heritage activity, and the recognition of its significance, both in the UK and internationally, and led to the development of guidelines and workshops to benefit community archives.

For the past 15 years, there has been increasing acceptance amongst policymakers and professionals that participating in archival work can improve both community cohesion and individual wellbeing. Yet the evidence for this is largely anecdotal, and many professional archivists have persisted in thinking of community archives as an amateur activity, not an intrinsic part of the profession.

Dr Andrew Flinn (UCL Information Studies) leads research on community archives through the ICARUS research group. This examines the complex relationship between community-based archiving and heritage work, personal and collective identity, the impact of participatory approaches for professional and non-professional practice and thinking, and the challenges that such approaches face.

Thanks to the research led by Dr Flinn, the profile of community-based heritage activity, and recognition of its significance, has been raised both in the UK and internationally. Through workshops, talks and articles in professional and academic journals, Dr Flinn and his team have brought their study of community archives to policymakers and archivists around the world. 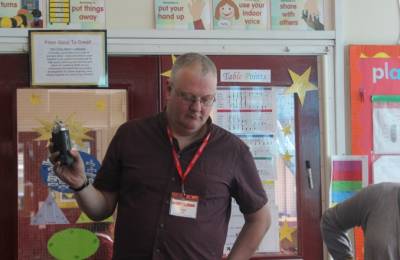 As a result of this new awareness, professional archivist and heritage organisations now take a more inclusive approach. Dr Flinn has been closely involved with the Community Archives and Heritage Group (CAHG), which has about 400 members, since it was founded in 2005 and helped to draft its vision statement. In 2011, the Archives and Records Association invited the CAHG to join it as a special interest group. The Heritage Lottery Fund has introduced community heritage as a priority, and introduced a new fund, Sharing Heritage, in its 2013-2018 strategic framework, and the AHRC, which funds research in the arts and humanities in the UK, has included community heritage as a research strand with Dr Flinn as one of the experts consulted.

Dr Flinn and his colleagues led workshops on developing community archives. Research findings on the instability of digital heritage, for example, led to talks, workshops and guidance, which is distributed through CAHG. For instance, between 2009 and 2013, researchers advised the Black Cultural Archives, South Asian Diaspora Literature and Arts Archive (SALIDAA), the National Centre for Carnival Arts Carnival Archive, ALDATERRA, Hoxton Hall and most recently the proposed UK Disabled People's Movement Archive, among others, on different aspects of community-based archival and heritage practice, and helped several bid for funding.

Research has influenced debate on community-based heritage in London and beyond. Dr Flinn was a member of the subcommittee on archive diversification for the Mayor of London's Heritage Diversity Task Force in 2007-2009, and a member of the research team, Dr Mary Stevens, contributed research findings to the Migration Museum Working Group.

" [UCL researchers are] supporting us to deliver a project of real relevance to the community of Shoreditch and our organisation. They helped us to explore the ethics of our work and ensure we were working within best practice guidelines. - Lorna McGinty, Education and Heritage Co-ordinator, Hoxton Hall