The birth of the newspaper: understanding new media 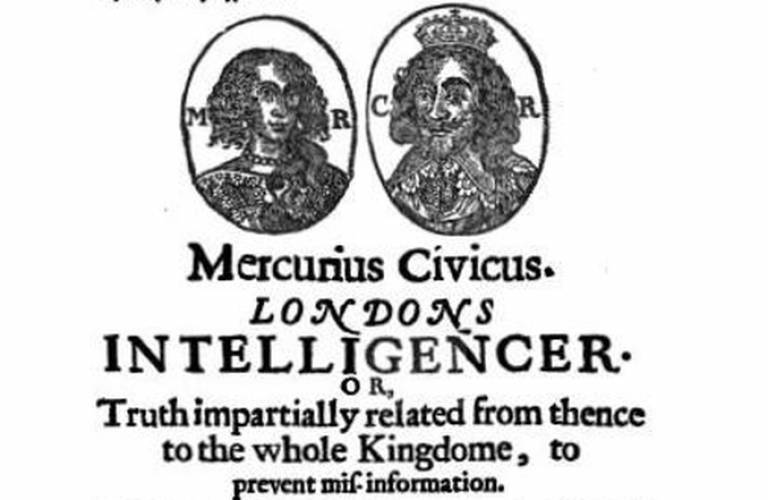 Research by Professor Jason Peacey illuminates the origins of current debates on the role of media and, through an exhibition in Washington DC,  made a notable impact on public understanding of the historical roots of the media's role in mediating between states and citizens. 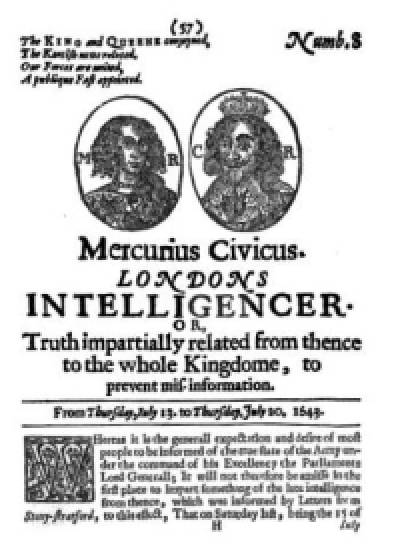 The role of mass media in politics and society has in recent years been a subject of intense public debate, as well as lengthy legal investigation and political interventions. Moreover, with the rise of the internet and of social media, news organisations around the world are grappling with the game-changing implications of new media. Yet there was a time when one of the 'old media', the newspaper,  created an equally significant paradigm shift and provoked   debates regarding its role in, and impact upon, society.

Prof. Jason Peacey (UCL History) has explored the history of print culture and has developed new ways of interpreting the rise of political pamphleteering, the rise of a news industry, and the commercialisation and professionalization of journalism in the 17th century. He has examined the ways in which politicians controlled and exploited these new media for their own purposes, and shown that these mechanisms of propaganda and censorship became an integral part of politics and government. His study of England's fledgling newspaper industry revealed the complex forces influencing the medium, from commercial imperatives to factional tensions, and showed that these ultimately led to the integration of newspapers into a governmental system which combined spies and agents, a civil service secretariat and salaried journalists, but also enhanced political transparency.

In 2008-09, Prof. Peacey used his research to co-curate a major exhibition at the Folger Shakespeare Library in Washington DC. This exhibition, Breaking News: Renaissance Journalism and the Birth of the Newspaper, brought together materials from collections in New York, Boston and London, and involved the construction of a working full-scale replica of a 17th-century printing press which is still used by the Folger for educational purposes.

The exhibition attracted around 5,000 visitors during its four-month run, and received wide coverage in the US national press, including an interview on National Public Radio, and features in the New York Times, Washington Post and the Nation, as well as countless local newspapers and blogs which were together read by as many as 3 million people. In the UK, Prof. Peacey's research was presented via several successful radio and television appearances, including an appearance on Radio 4's Random Edition, with 832,000 listeners. Through this wide coverage, he brought the findings of his research, and their modern relevance, to a vast audience. As a reviewer in the New York Times observed, the Folger exhibition showed how "the genetic code of modern journalistic culture was laid down four centuries ago in England" and provoked serious reflection on the challenges now faced by print journalism.

" One of the great joys of undertaking scholarly research is to be able to share one's findings with a wider audience, and this exhibition provided a wonderful opportunity to do just this, in ways which brought the historical 'long view' to bear on current debates about a very live social and political issue. - Prof. Jason Peacey

Funders included the AHRC and the Gladys Kriebel Delmas Foundation.