'War in the Blood', a film about CAR T-cell therapy 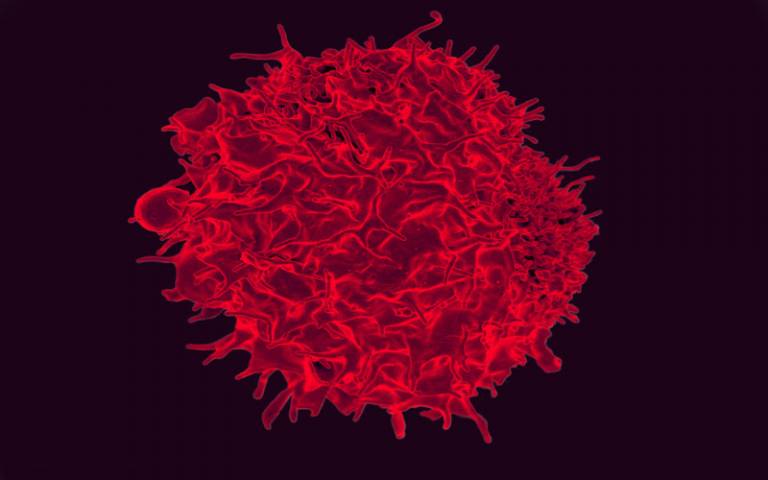 CAR T-cell therapy has so far shown most promise for haematological (blood) cancers, and Division of Infection & Immunity researcher, Professor Emma Morris, says the therapy represents “a real step change in how we treat cancers. It represents a leap in medical therapies, from using small chemical molecules or proteins to using cells. The complexity of cells means that they can be engineered in highly ingenious ways, leading to treatments with specificity and activity unimaginable in conventional treatments.”

War in the Blood, produced by Minnow Films for BBC Two, and directed by Arthur Cary, will air on Sunday 7 July at 9pm.