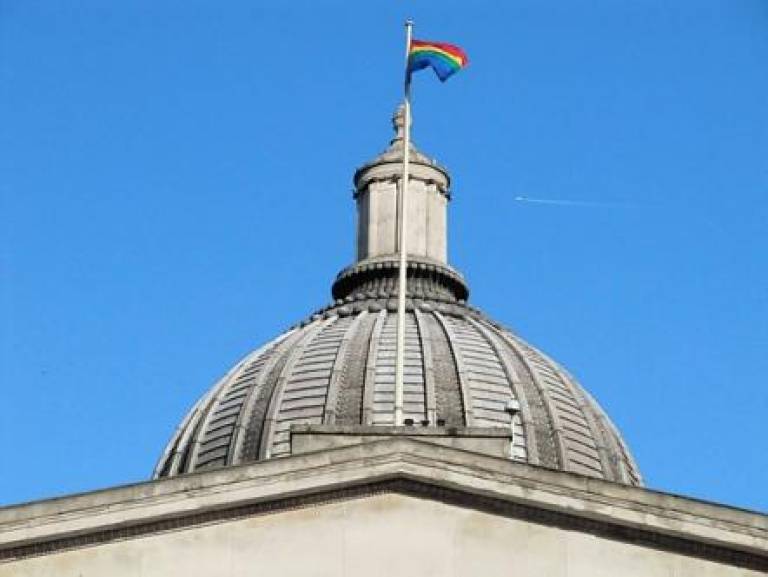 Mie is an ESRC funded PhD scholar in Gender & Sexuality studies and Hebrew & Jewish Studies. Her PhD ‘Being Queer and Jewish: a Cross-Cultural Study of Ethno-Religious Experiences and Divides' explores LBQ secular and observant Jewish women's sexual and religious lived experiences in Israel and England.

Many LGBTQ+ people, including myself, have experienced religiously motivated LGBTQ phobic comments, such as: ‘G*d doesn’t like people like you’, ‘it’s a sin’, ‘G*d created Adam and Eve not Adam and Steve’, and ‘you’re going to hell’. In the secular sphere, I’ve often been questioned too.  Questions about my beliefs arise early due to my work.  Many LGBTQ+ people identify as spiritual and/or religious; yet the view that you cannot be both persists despite socio-cultural changes.

I grew up in a secular/agnostic family in Denmark. We never really talked about religion, so it came as a surprise when I, at the age of seven, stated that I wanted to attend service. I was conscious of being ‘different’ from a young age. Feeling wrong in society, I found peace in a spiritual realm. Indeed, before embarking on an academic career, I wanted to become a religious leader. I found it life-affirming that I could experience the circle of life in a week (births, coming of age rituals, weddings, funerals), and, of course, there was the spiritual and pastoral care side.

I’ve never experienced explicit homophobia in religious spaces, but I’ve experienced silence. LGBTQ+ people were invisible. Whenever family and relationships were discussed, it was always in heteronormative and cis terms.

It wasn’t until 2019, when I attended a Pride Shabbat in Tel Aviv, that I experienced the difference that a welcoming environment can make. The rabbi talked about marriage equality and LGBTQ+ relationships and families. That life-changing moment was when I decided to pursue my PhD.

LGBTQ+ inclusion in religious spaces isn’t new. Most of us just haven’t learned about it.

In my work, and during February, I frequently reflect on the decades of work, led by remarkable individuals and social movements, that has enabled me to feel more comfortable as a religious LGBTQ+ person. 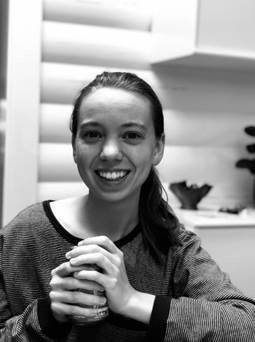 Mie is more than happy to share LGBTQ+ religious resources and links. She can be contacted on mie.jensen.20@ucl.ac.uk or on Twitter @Mie_Astrup