Sophie Page joined UCL History as a permanent lecturer in 2002 after studying at the Warburg Institute, UCL and Cambridge.

Sophie works in the area of European medieval magic and astrology, especially in relation to religion, natural philosophy, and cosmology. She is also interested in the imagery of medieval magic, especially diagrams, and in the history of animals.

Sophie's publications include Magic in the Cloister: Pious Motives, Illicit Interests, and Occult Approaches to the Medieval Universe (2013), two edited collections, The Unorthodox Imagination in Late Medieval Britain (2011) and the Routledge history of Medieval Magic and two books published with the British Library: Astrology in Medieval Manuscripts and Magic in Medieval Manuscripts. Sophie is currently working on a book on Nature and Magic in Medieval Europe. Sophie was the curator of Spellbound: Magic, Ritual and Witchcraft (Ashmolean Museum, August 2018 –January 2019)

Sophie is interested in receiving research proposals from prospective students on topics in medieval cultural and intellectual history, especially on the occult sciences, the visual culture of magic and the history of animals.

For a full list of publications, see Sophie's Iris profile. 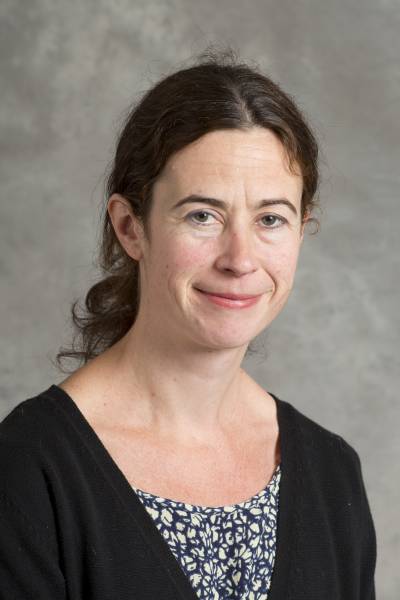