Matthew J. Smith is Professor of History and Director of the Centre for the Study of the Legacies of British Slave-Ownership. He joins UCL after many years working at the University of the West Indies, Mona in Jamaica where he was Professor of Caribbean History. His research is pan-Caribbean in scope with special interest in the nineteenth- and twentieth-century histories of Haiti and Jamaica. Among his publications is Liberty, Fraternity, Exile: Haiti and Jamaica After Emancipation (Chapel Hill: University of North Carolina Press, 2014), a comparative study which explored the post-slavery intersections between the two Caribbean neighbours with a focus on overlapping narratives and shared migration histories. His earlier book, Red and Black in Haiti: Radicalism, Conflict and Political Change, 1934-1957 (Chapel Hill: University of North Carolina Press, 2009) studied the activities of radical political groups that emerged after the US Occupation of Haiti (1915-1934) and prior to the establishment of the dictatorship of François Duvalier in 1957. Among his current research projects is a study of the representations and legacies of the Morant Bay Rebellion in Jamaica in 1865, and a social history of Jamaican popular music since the 1950s.

Matt is interested in supervising projects on Caribbean History from the eighteenth to the twentieth century.

Matt is the Chair of the Advisory Group for a AHRC-funded project using historical approaches to research food systems to meet contemporary challenges. This project evolved from the ESRC/AHRC-funded project, Caribbean Foodscapes, on which he was a co-Investigator.

Matt makes regular media appearances in the Caribbean, the US, and the UK, in which he discusses Caribbean politics and culture and the legacies of British slavery in the UK.

Public History, Slavery, and the British Colonial Past (MA Module) 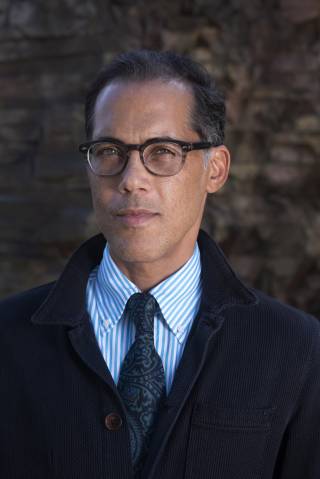