Margot is an historian of modern Britain (Britain since 1750), with a predominant focus on the period to 1914. Her previous work has ranged from the history of Victorian popular politics to the gendered legal, social and cultural histories of debt and credit in England. She now researches, teaches and supervises predominantly in topics relating to British colonial and imperial history, with particular emphasis on the family, gender, material culture and transnational encounters. In 2018, UCL Press published an open access volume of essays (co-edited with Kate Smith) from Margot's Leverhulme Trust-funded research project The East India Company at Home. Her current monograph project is entitled, 'Imperial Family Formations: Domestic Strategies and Colonial Power in British India, c.1757-1857'.

Margot takes a lively interest both in equalities and open access issues.  She is a co-author of three reports by the Royal Historical Society with respect to race and ethnicity; gender; and LGBT+ equality, diversity and inclusion. These reports and the quantitative data that underpin them can be accessed here: https://royalhistsoc.org/policy/ .  In addition to her open access/open science work at UCL, she has authored a number of guidance papers and reports on these topics for historians. These can be accessed here: https://royalhistsoc.org/policy/publication-open-access/ .

Margot predominantly supervises students in areas relating to the history of British colonialism and imperialism (c. 1750-1914), and/or the history of gender, race and/or material culture in modern Britain.

For a full list of publications, see Margot's Iris profile. 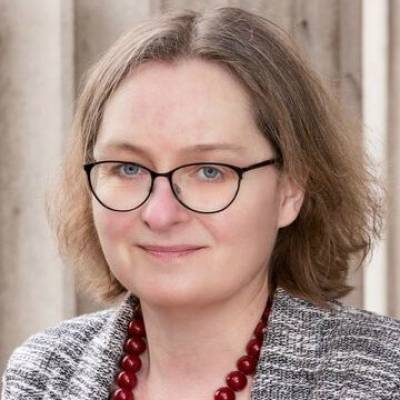 Student support & feedback hours: Monday and Tuesday 11:00-12:00, and by appointment