Ben Kaplan holds UCL's Chair in Dutch History, which dates back to 1919 and reflects the close historical ties between Britain, especially London, and the Low Countries (Holland and Belgium). Although Ben fills this role, he has a broad international and comparative perspective, and his research ranges across much of early modern Europe, focusing particularly on its religious history. Most of his research is on the history of religious toleration and conflict in Europe after the Reformations. Ben is interested less in ideas than in the practice of toleration: how, in a very religious era, groups who in theory were bitter enemies managed in Holland and other parts of Europe to live together peacefully - and when the peace between them broke down, he wants to know why. Though these questions are historical, Ben believes they have great relevance to our world today. In search of answers, he studies the nitty-gritty practicalities of life in religiously mixed communities, like how worship by different groups was accommodated in places with just one church building. He wants to know whether people of different faiths attended the same schools, shared charitable resources, or wore similar clothing. Did they intermarry? How were disputes handled? It's surprising how little we actually know about such things.

Ben is interested in receiving research proposals from prospective students on any aspect of early modern European religious history.

Recently completed: Anastazja Grudnicka, ‘Being a Catholic in the House of Austria: The Religious Formation of Matthias habsburg, 1557-1612’

For a full list of publications, see Ben's Iris profile.

Ben has held research fellowships and grants from a variety of institutions, including the Guggenheim Foundation, Leverhulme Foundation, National Endowment for the Humanities, American Council of Learned Societies, and Woodrow Wilson International Center for Scholars. 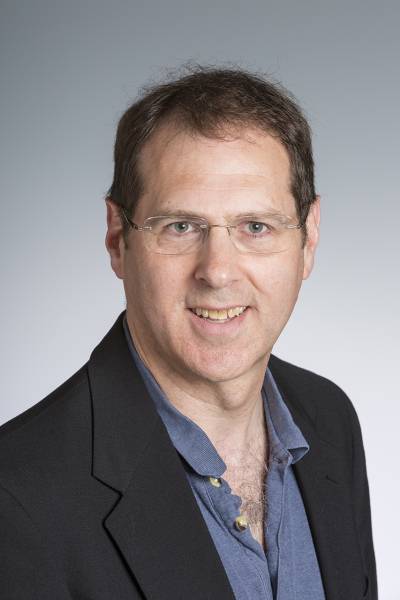