Angus Gowland is a Professor of Intellectual History. His main research interest is in the intellectual history of early modern Europe, especially in the fields of psychology, medicine, and natural and moral philosophy. In his work on Robert Burton's The Anatomy of Melancholy (1621-1651), he has written about early modern theories of melancholy, the ways in which these related to contemporary philosophical, religious, and political contexts, and their literary expression. He is also interested, more broadly, in early modern ideas about human nature and selfhood, and the various forms in which these were expressed.

Angus is interested in supervising PhDs on topics in European (including English) intellectual history from the Renaissance to the 17th century, particularly in political thought, medicine, natural philosophy, and theology.

For a full list of publications, see Angus's Iris profile.

In 2010 Angus was awarded a Philip Leverhulme Prize in Early Modern History. 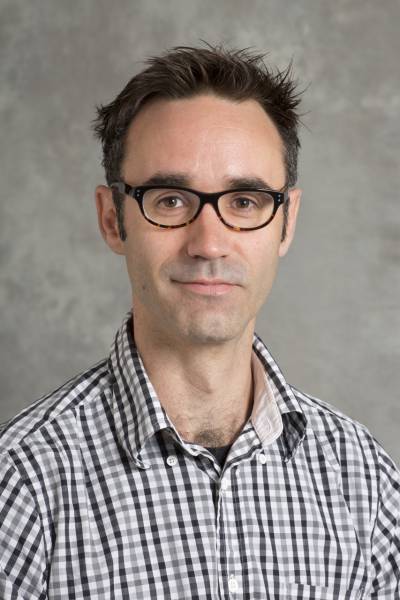 Joint Convenor of the IHR History of Political Ideas seminar