Coşkun Tunçer is an economic historian with a focus on the history of financial markets and the Middle East. He received his PhD from the London School of Economics in 2011, after completing his BA, MSc and MPhil degrees in Turkey and Greece. Before joining UCL in 2013, he taught and conducted research at the London School of Economics and the European University Institute.

Coşkun is interested in receiving PhD proposals from prospective students on any aspect of economic and financial history. He particularly welcomes projects informed by social science methods.

For a full list of publications, see Coskun's Iris profile. 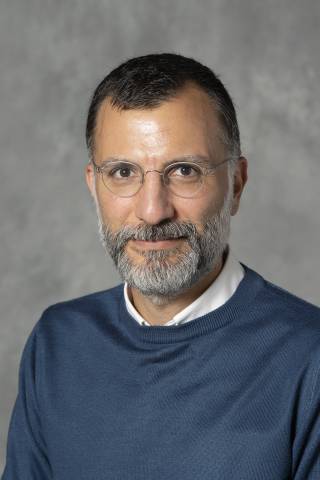