Victoria is a postdoctoral Research Associate on the Arts and Humanities Research Council-funded project 'Women in the Miners' Strike, 1984-85', which is looking at women's activism during the strike and charting changing gender roles in working-class communities in Britain since 1945.

Victoria's research interests encompass notions of gender, class, and community in nineteenth- and twentieth-century British history, especially the study of women who operated in traditionally masculine arenas. She is also interested in how these issues are displayed culturally, especially in literature and theatre. She completed her PhD, which was on Women and Rugby League: Gender, Class and Community in the North of England, 1880-1970, at De Montfort University in 2017.

Victoria has worked at the University of Hull and De Montfort University. She was also the Heritage Manager at Rugby League Cares, the charitable arm of the Rugby Football League, where she was responsible for the project management of a £97,000 Heritage Lottery Fund grant. This involved cataloguing, preserving, and organising a major new archival acquisition, and the co-curation and writing of a large touring exhibition.

Victoria recently acquired the archive of the playwright Richard Bean for the University of Hull.

Victoria has given several interviews about her research to BBC Radio Humberside. 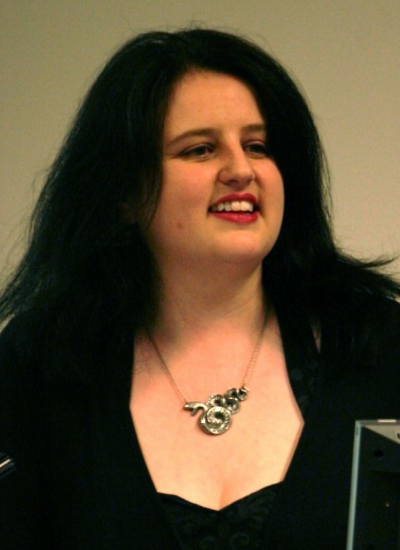