Tom Penfold is an Associate Lecturer in African History. His research focuses on contemporary South African history, with a particular interest in the history of publishing and performance culture in the country. Tom’s first monograph, Black Consciousness and South Africa’s National Literature (2017), explored how Black Consciousness poets shaped the direction of South African politics during a fifty-year period.  He has also been influential in introducing the Poets of No Sure Place to the African literary canon. This collective is the focus of his second monograph project.

Tom is currently conducting research into the politics of performance in the #FeesMustFall and #RhodesMustFall student protests. He is also co-editing two edited volumes. The first traces the history of independent publishers in Africa and highlights their importance to decolonisation projects. The second investigates the life of graffiti and street art across the Global South.

For a full list of publications, see Tom’s Iris profile.

Tom is passionate about external engagement and widening participation. He is currently reviews editor of Africa in Words. He is also working with Dolla Sapeta to promote the New Brighton Art School and has published related pieces in South Africa’s Mail & Guardian newspaper. 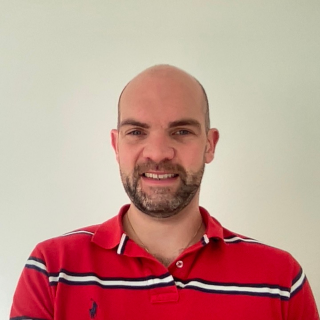