Thomas Rath was an undergraduate at UCL History, did an MPhil in Latin American Studies at Oxford, and then went to Columbia for a PhD.

Thom specializes in modern Latin American history, and is interested in how governments govern people, places, nature, and the past. His research explores how high and low politics interact, and aims to highlight Latin America's connections to big global processes. His first book was about the military and Mexico's postrevolutionary state, and explored violence, popular protest, and memory. His second book is The Dread Plague and the Cow Killers: The Politics of Animal Disease in Mexico and the World (Cambridge University Press, 2022). It tells the story of a massive outbreak of animal disease in the early Cold War, the joint US-Mexico campaign against it, and how it reshaped Mexican politics, society, science and the wider world. Thom continues to work on traditions of military policing in Mexico, and is developing further research on animals and projects of development and modernization in Latin America and beyond.

In 2019-2023 he sits on the editorial board of the Journal of Latin American Studies.

Thom welcomes applications from students whose research overlaps with his thematic interests.

For a full list of publications, see Thom's Iris profile.

Thom's project on animal disease has received support from the Wellcome Trust.

Thom has contributed commentary to the BBC World Service, Sky News, Berfrois magazine and the Financial Times, among other outlets. 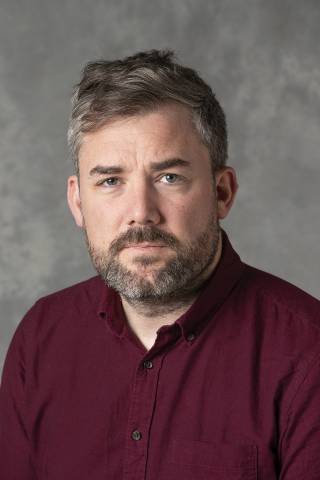