Simon Macdonald is an Associate Lecturer in Modern European History. He works predominantly on transnational and cultural history, with particular focus on the French Revolution. His current book project, Enemies of the Republic: Policing the British in Revolutionary Paris, historicises the idea of a foreign community and of border-crossing lives during a critical point in the formation of both British and French nation states. His larger research revolves around foreigners in revolutionary France, the history of cosmopolitanism, and broader questions of European and global interconnections. 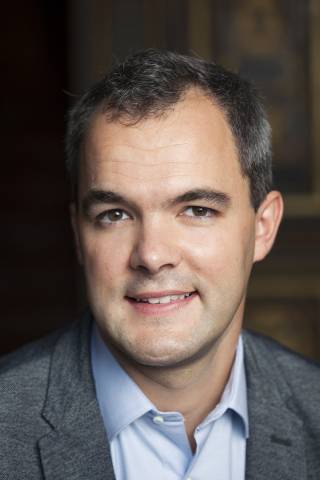