I’m a Postdoctoral Research Fellow and historian of East Africa (Kenya, Uganda, Tanzania). My work has focused mainly on the themes of religion, labour, humanitarianism, gender and citizenship. At the University of Cambridge, I completed my doctorate, which was a labour history of the Universities’ Mission to Central Africa in Zanzibar and Tanganyika. Between 2018 and 2019 I taught at the University of Birmingham, assisting with the module ‘Slavery and Freedom in Twentieth Century Africa’. In 2020, after a period of parental leave, I worked as a Postdoctoral Research Fellow at the Institute for Advanced Studies in the Humanities at the University of Edinburgh, where I developed my first book manuscript. My book, Labour and Christianity in the Mission, will be published in 2021 by James Currey. Now at UCL, I am working on the ERC-funded project, African Abolitionism: The Rise and Transformations of Anti-Slavery in Africa (AFRAB). 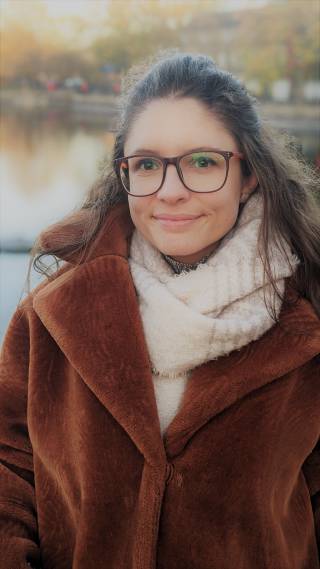