Lucia Patrizio Gunning is a Lecturer (Teaching) at UCL History.

Lucia is a Modern Historian specialising in cultural and diplomatic history and on the relationship between cultural heritage, disaster and recovery. She is a strong proponent of interdisciplinary, interdepartmental and international collaboration and has organised participative projects, international conferences and publications to change attitudes to reconstruction and resilience. She is the co-initiator of the Invisible Reconstruction initiative which seeks cross disciplinary responses to disaster and approaches to sustainable resilience.
Her research has a particular focus on the history of collecting for European museums and its implications in ethics, legislation and the art market. Her most recent work focuses on post-colonial approaches to museum collections and repatriation, and the ethics of human remains in museum collections. Thanks to a UCL HEIF grant, Lucia conducted a pilot with The British Museum Archives to understand the best way to make archive material more accessible to the public and increase institutional transparency about the procurement of antiquities. Lucia has written, broadcast and researched on British diplomatic history and the broader nineteenth-century cultural, social and political network of connections between Britain and Europe. She has investigated bidirectional exchanges from the Grand Tour and traveller perceptions of the Mediterranean, to British involvement in Greek independence and, conversely, the cultural and political impact of Italian immigrants in the UK from the Risorgimento until the present day.

Following the devastating 2009 earthquake in her home city of L’Aquila, Lucia has worked to effect change in approaches to reconstruction and disaster preparedness in Europe and Japan. In 2010-2014 Lucia initiated participative projects with Google and the University of L’Aquila to reconnect the city’s dispersed population with its cultural heritage and architecture. The projects L’Aquila 3D, Come Facciamo, Noi L’Aquila were recognised as exemplary by Unesco in their #Unite4heritage campaign. Believing that physical reconstruction requires repair to the psychological and cultural fabric of society, Lucia has instigated publications and participative projects relating to the reconstruction and resilience of communities and culture. In 2019, with the support of a City Partnership Programme, Rome Fund grant, Lucia organised a conference at the University of L’Aquila for the 10th anniversary of the earthquake. In 2021, the 10th anniversary year of the Great East Japan Earthquake and on the anniversary of the Kanto earthquake of 1 September 1923, Lucia is organising a second conference in Kyoto, in collaboration with the Institute of Disaster Mitigation for Urban Cultural Heritage at Ritsumeikan University and supported by a UCL Global Engagement grant.

Lucia holds a Laurea in Foreign Languages (MA first class) from the Università degli Studi dell'Aquila, in Italy and a PhD in History, University College London. Her PhD thesis (UCL) examined the British diplomatic presence in the eastern Mediterranean in the late nineteenth century. Its central topic was the basis for her publication The British Consular Service in the Aegean and the Collection of Antiquities for the British Museum (Ashgate 2009 and 2018).

Along with her interdisciplinary research and outreach work, Lucia teaches Latin for research and has extensive experience in teaching languages at all levels. 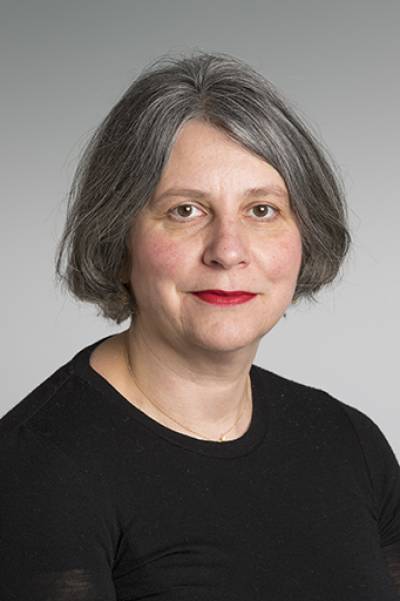