Lily Chang is a historian of late imperial and modern China, specialising in the formation of legal measures pertaining to the military during the Second Sino-Japanese War (1937-1945). Her work traces and explores the importance of jurisprudence in the historical development of twentieth-century China. Drawing on previously unexamined legal case records, her earlier doctoral research examined the legal treatment of the young in wartime China (1937-1945). Prior to joining the department, she served as the Henry Lumley Research Fellow at Magdalene College, Cambridge (2011-2014).

For a list of publications please visit Lily's Iris profile. 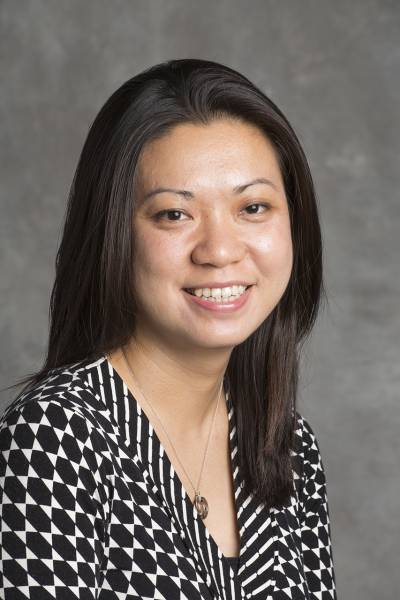 Chair of the BA Board of Examiners