Jon Chandler is a Lecturer (Teaching) in History. He is a historian of the eighteenth-century Atlantic World with a particular interest in the impact of war on politics, society, and economy. He is also interested in history education and especially the use of technology in higher education.

Jon re-joined UCL from Westminster College, Missouri, where he was the Fulbright Robertson Visiting Professor of British History. He has also taught at Brunel University and Queen Mary University of London.

For a full list of publications, see Jon's Iris profile.

Jon regularly engages the public with his research, with events including a Fulbright Endcap talk at the University of Edinburgh and a musical inspired by the End of History at the Tristan Bates Theatre, London.

He is also a strong supporter of widening participation in higher education, and particularly in the humanities. He has collaborated with colleagues across the sector to organise numerous summer schools, conferences, and lectures on topics including: 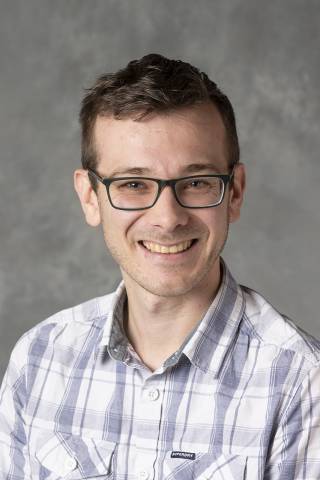