Jagjeet Lally is Associate Professor in the History of Early Modern and Modern India. He joined UCL in 2014, having previously been the Moses and Mary Finley Research Fellow at Darwin College, Cambridge, and having previously taught at the University of Cambridge and Imperial College London. He is the co-director of the Centre for the Study of South Asia and the Indian Ocean World, which is based in UCL’s Institute of Advanced Studies.

Jagjeet is author of India and the Silk Roads. The History of a Trading World (2021), published by Hurst, HarperCollins India, and the Oxford University Press. It was awarded the Economic History Society’s Biennial Monograph Prize in 2022. It examines north India’s caravan trade with Afghanistan and central Asia from the eighteenth century to the early twentieth century, and, through it, the larger global history of the Eurasian continental interior and its gradual transformation. Jagjeet’s next book, India and the Early Modern World, is under contract with Routledge. His other writing projects have been oriented around the Himalaya, Zomia, mountains, and borderlands, including articles on such subjects as salt smuggling from British Burma into (Qing/Republican) China, and on the brief fascination of Irish-American Republicans with Muslims on the frontiers of the British Empire. Other strands of his research range over visual culture, the histories of commodities and the non-human in empire(s), and work at the nexus of the history of science and economic and cultural history.

He is also interested in the work of museums and public institutions in narrating South Asian history through their collections, having organised a conference on this theme in 2018 at the British Museum, and subsequently continued working with academics and practitioners within the UK and abroad to critically discuss issues around heritage, empire, and decolonisation.

Jagjeet welcomes interest from research students across the geographic, chronological, and disciplinary fields indicated by these projects.

For a list of Jagjeet's publications please consult his Iris profile.

Patcharaviral Charoenpacharaporn, 'A perspective from the south: a comparative Cold War history of India and Thailand' 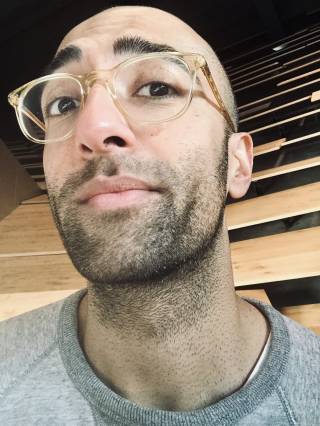