Jack Saunders is a Lecturer (Teaching) in Modern British History. He is a labour historian, with a particular focus on power and agency in the post-war British workplace. He has worked on shopfloor trade union activism in the notoriously fractious British motor industry and on women's organising in the National Health Service. His research also looks at de-industrialisation and the rise of emotional labour, as well as popular political culture in the second half of the 20th Century.

Jack did his PhD at UCL from 2011 to 2015, before working on the Wellcome Trust funded Cultural History of the NHS project at the University of Warwick from 2016 to 2019. From 2019 he taught the history of citizenship and migration in 20th Century Britain at King's College London. 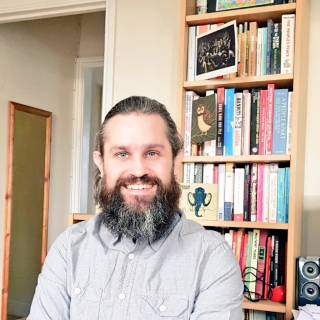