Iain Stewart joined UCL as a modern European historian in 2015, having previously taught at Queen Mary, University of London and the Institut d'études politiques de Paris (Sciences Po). He works on the intellectual history of liberalism and its critics in the twentieth century and has published two books on this subject. The first is an edited collection on the 'liberal moment' in late twentieth-century French thought; the second a monograph called Raymond Aron and Liberal Thought in the Twentieth Century (Cambridge University Press, 2020). His current projects focus on the history of cold war liberalism, the French intellectual presence in London during World War II, and the philosopher Maurice Merleau-Ponty's place in twentieth-century French intellectual history.

For a full list of publications, see Iain's Iris profile. 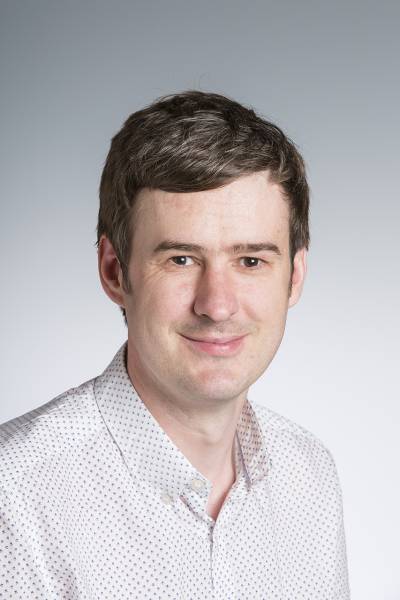