Florence Sutcliffe-Braithwaite is a historian of twentieth-century Britain. Her first book examined political and popular ideas about class in England between 1968 and 2000, and she is also co-editor (with Ben Jackson and Aled Davies) of a collection entitled The Neoliberal Age? Britain since the 1970s (published by UCL Press, December 2021). She is currently working on a study of women's activism and experiences in the miners' strike of 1984-5 with Dr Natalie Thomlinson (University of Reading).

This research has led to a special exhibition at the National Coal Mining Museum for England; an online version of the exhibition is also available.

For a full list of publications, see Florence's Iris profile. 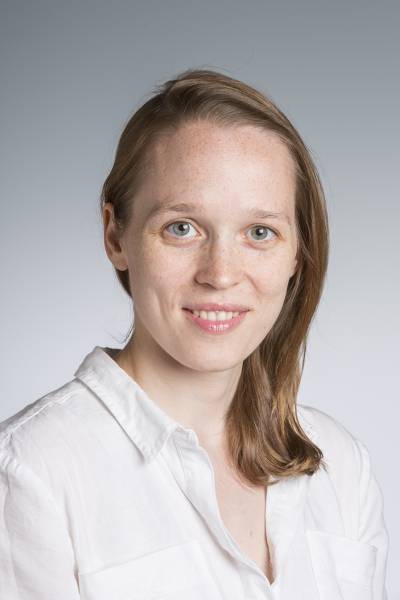