David Sim is a historian of the United States, with a particular focus on politics, diplomacy, imperialism and culture during the nineteenth century. He was previously a tutor at Pembroke College, Oxford, and a graduate fellow at the Rothermere American Institute in the very same city. He teaches US history from the Revolution to the present and is especially interested in international and transnational approaches to the past. His first book, published with Cornell University Press, investigated the intersection of the Irish nationalism, U.S. foreign policy and Anglo-American relations in the mid-nineteenth-century. He is currently researching two new projects: one on the role of bonds in raising money for nationalist movements in the mid-nineteenth-century United States, and a second that uses the career of William H. Seward to investigate the changing nature of American power in the Civil War era.

David is interested in hearing from prospective students with interests relating to c.19th US history, especially politics, culture, and foreign relations.

For a full list of publications, see David's Iris profile. 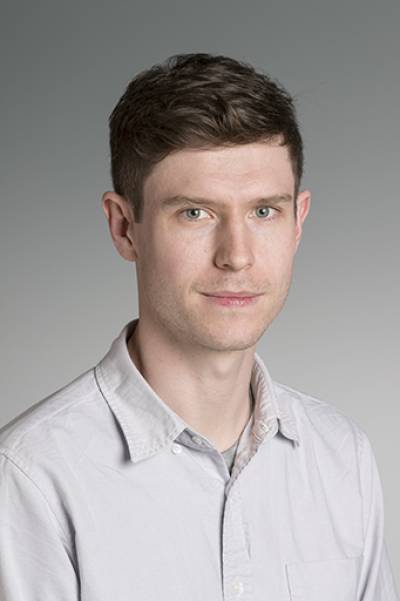