Benet Salway's broad area of interest is the Roman world from the late republic until late antiquity. The particular focuses of his research are later Roman history, Greek and Roman epigraphy and onomastics, Roman law, and travel and geography in the Graeco-Roman world. He teaches undergraduate courses on the Roman Empire and the Roman Army, and postgraduate courses on Latin Epigraphy and aspects of late antiquity.

Benet is a director of the British Academy Projet Volterra on Roman Law, and member of the international team of l'Année épigraphique (responsible for 'Asie', 'Galatie', and 'Cappadoce'). He is also Area Editor (Geography) for the Oxford Classical Dictionary. He previously held positions in the History department at Manchester University and in the Classics department at Nottingham University.

Benet can offer research supervision in the broad area of later Roman history. He will consider topics for PhD supervision or co-supervision, and would particularly welcome prospective students, in the following areas: Later Roman history (social and political), Roman epigraphy (Greek and Latin) and onomastics, Roman law, and travel and geography in the Graeco-Roman world.

For a full list of publications, see Benet's Iris profile. 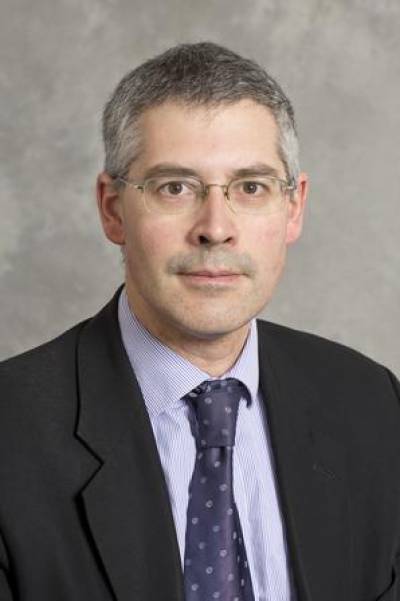