Antonio Sennis is Associate Professor of Medieval History. He is a cultural historian whose main focus is Western Europe in the period 800-1200. He has worked on: space and memory as ideological tools in medieval Europe; the relationship between power and territory in early medieval Western Europe; the medieval Papacy; monastic lordships in medieval Italy; medieval monasteries and their chronicles; the memory of origins and the construction of identities in European monastic institutions. Antonio is currently studying the development of concepts of fame and reputation in medieval Europe.

Antonio would welcome PhD proposals on most aspects of the social, political, cultural and religious history of Western Europe in the period 800-1200 and, particularly, on the writing of history in the Middle Ages; on the relationships between monasteries and elites; on the representations of rulers; on the construction of religious identities; on the rise and development of papal power; and on religion and ideology at the time of the crusades.

Current and recent PhD students: Zubin Mistry, 'Abortion in the Early Middle Ages'; Katherine Cross, 'Viking Identities in England and Normandy, c.950-c.1015'; Emma Zurcher, 'Territorial loss and moral affliction at the time of the Crusades'; Alexander Good, 'Saint Lazarus: The development of a cult as a political tool in medieval France'.

For a full list of publications, see Antonio's Iris profile. 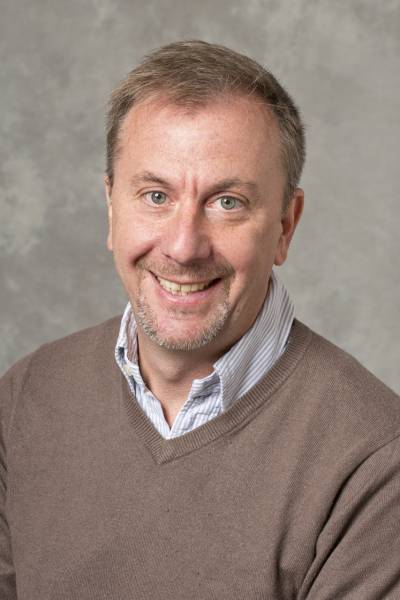