Alex Goodall is a Senior Lecturer in International History with a particular focus on the United States and the world. His main research interests focus on the history of political repression in the twentieth-century United States and the rise of American power overseas in the late nineteenth and early twentieth centuries, particularly in Central America and the Caribbean.

Alex would be interested to hear from students interested in pursuing doctoral study on topics in early- to mid-twentieth century US history and US foreign policy from the Gilded Age onwards.

For a full list of publications, see Alex's Iris profile. 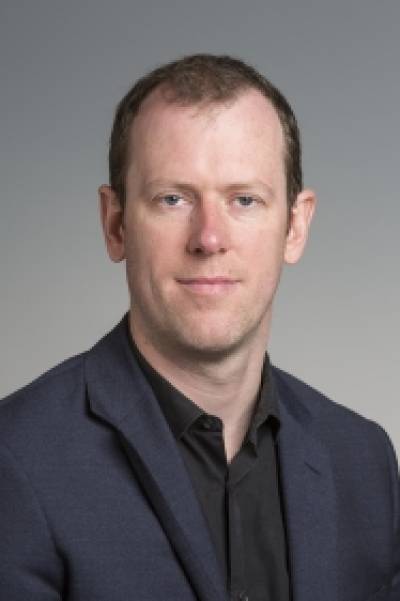