Connecting political sociology and political philosophy through a common focus on elites and democratic representation. 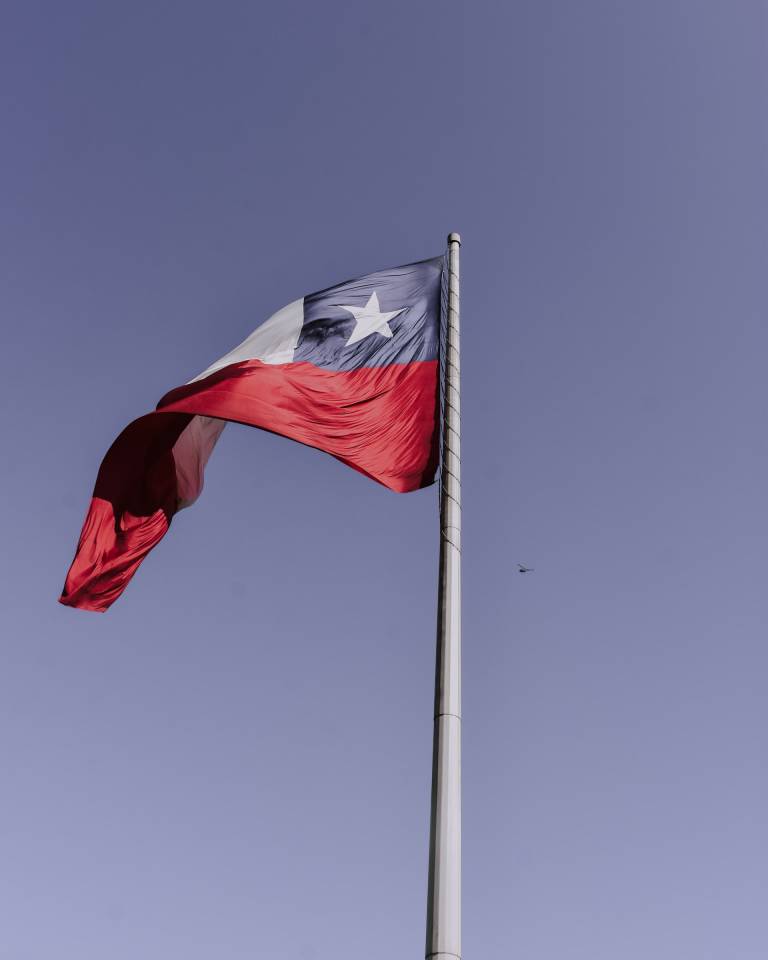 This research project looks into the economic assets declared by political candidates to the Constitutional Convention in Chile to probe the extent of their socio-economic diversity. In compliance with a 2015 probity and prevention of conflicts of interest law, every political candidate and high-ranking public servant in Chile must declare their wealth (including savings, properties, vehicles, stocks, and options). This also includes any possible conflict of interest as suppliers or contractors for the public sector. All of this is publicly available. Nevertheless, there is a dearth of research that has used this database as a source.

In tandem, Chile is currently undergoing momentous political changes. In 2019, after a wave of protests that shook its political system, the country began the process of changing its current constitution, which dates back to Pinochet’s dictatorship. Much of the impetus behind that political crisis can be explained by a perceived distance between political elites and those they govern.

Given the above, this project delves into the socio-economic characteristics of political candidates to the Constitutional Convention. The project team will compile and analyse their assets across the political spectrum to produce high-impact academic outputs that have the potential to not only advance the academic debate on the issue, but also the public conversation.