UK Voter Preferences on Brexit and the Legitimacy of Suspending Parliament

UCL survey of 3,000 voters, with Yougov fieldwork, examining the legitimacy of suspending Parliament. 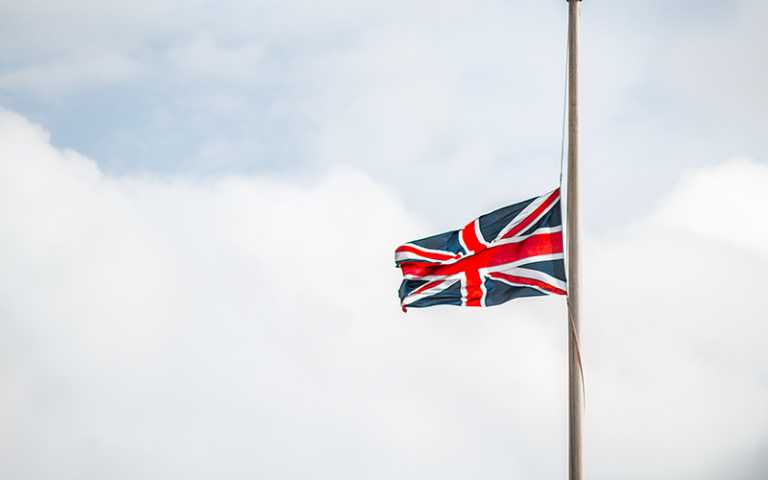 In September 2019, UCL Grand Challenges (GCCU) funded a survey of 3,000 representative UK voters (with YouGov) around the legitimacy of the Prime Minister blocking or suspending parliament. Respondents were presented with two scenarios: one where the Prime Minister suspends Parliament (or take other measures) to ensure we leave with No-Deal against Parliament’s wishes, and one where the Prime Minister suspends Parliament (or takes other measures) to revoke Article 50 and force the UK to remain in the EU against Parliament’s wishes. For each scenario, voters were asked which of the PM’s actions were acceptable. Crucially, we randomised the order in which respondents saw the scenarios.

The survey found that the country is very evenly split between those who think it is acceptable to suspend Parliament (or take other measures) to ensure we leave with No-Deal and those who do not. Respondents were asked to imagine the reverse scenario in which a Remain-supporting Prime Minister was trying to force through revocation of Article 50 against the wishes of MPs and found that this was deemed unacceptable by both Leavers and Remainers.

The research also showed that the order in which the scenarios are presented makes a statistically significant difference to whether Leave voters think the suspension of Parliament for No-Deal is acceptable or not. Leave voters who saw the “Revoke” scenario first were less likely to think the “No-Deal” scenario was acceptable. In other words, reminding Leave voters that measures such as the suspension of Parliament could be used to engineer outcomes they don’t like caused some of them to think again about whether this was a good idea. The research demonstrates that reminding people that the constitution limits the powers of all sides to do what they want, results in a more positive attitude to those constitutional limits.