Conservation and Development interventions with the Pardhi community of Central India. 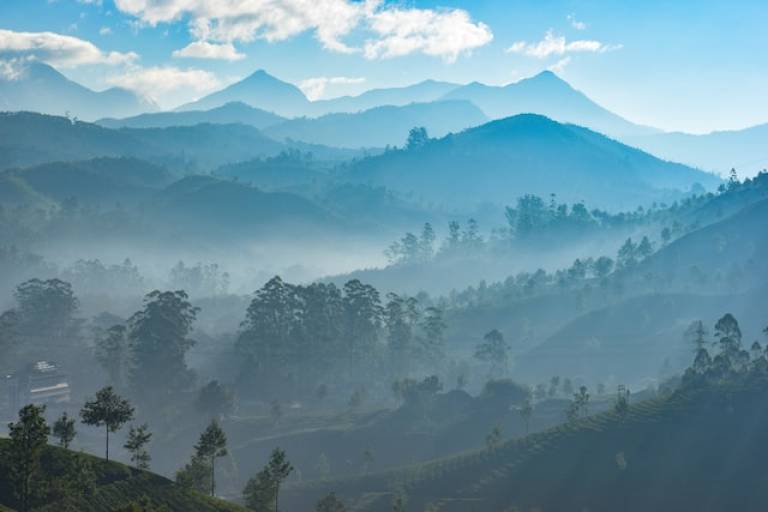 This project focused on a semi-nomadic community of Central India, called the Pardhi, who have traditionally earned their livelihood from hunting. Labelled a ‘criminal tribe’ by the Colonial government, the Pardhi often come into conflict with the law, especially over their involvement in hunting of endangered wildlife. The establishment
of national parks has led to large-scale displacement of Pardhi from their traditional homelands. Simultaneously, little socio-economic improvement due to social ostracization, lack of education and jobs has meant continued reliance on their hunting skills for sustenance.

This cross-displinary study combined crime science and anthropology to study how the Pardhis have adapted to modern-day poaching, the factors that drive it and how they engage with wildlife conservation, particularly with a new youth-oriented alternative livelihoods initiative predicated on giving up the age old hunting tradition.

This research sought to produce crucial insights into how the Pardhi, a historically, socially and economically marginalised community, are responding to attempts at inclusion into state-led wildlife conservation and development. Likewise, conservation initiatives similar to those with the Pardhi are increasingly being adopted by NGOs for other semi-nomadic hunting communties across west and central India (such as with the Bawariya and Baheliyas in the state of Rajasthan). An overall understanding of the conservation outcomes and cultural and socio-economic impacts on target communities of such initiatives is will be an important outcome of this project.