A Time of Change?

Harmonising the meaning of 'adolescence' between young people and health researchers. 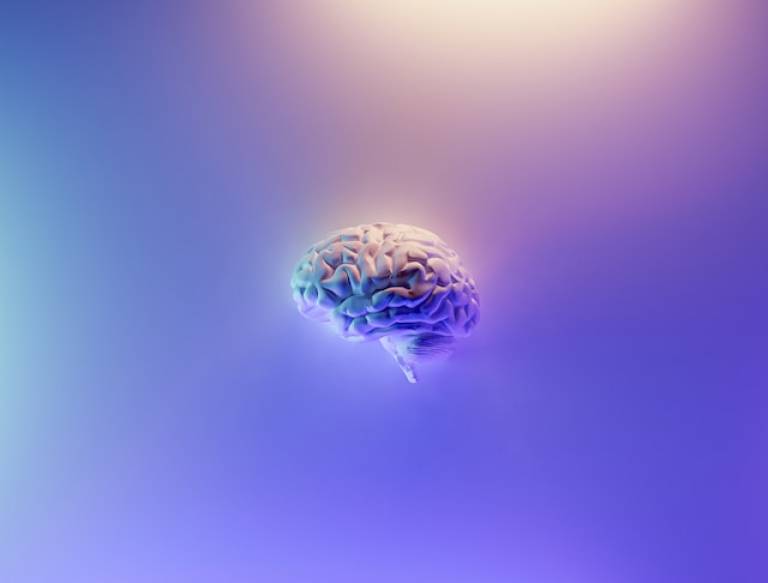 Adolescence is commonly viewed as a time of pivotal development, when individuals go through a range of physical and social transitions. But adolescence as a life stage can be ambiguous and unclear, which has led to academic debate around how best to define adolescence. Public health researchers have highlighted the significance of adolescence as a developmental period, suggesting that ‘adolescence’ in developed populations should span the ages of 10 to 24, coinciding with the physical, behavioural, and social changes that occur during this time. But social scientists have shown, mainly through cross-cultural comparisons, that the cut-off point between childhood and adulthood is not always so easily defined by age. So what is adolescence?

This collaboration explored this question by organising a workshop, asking a group of teenagers to share views and opinions about what 'adolescence' means to them, and bringing together teenagers and researchers to address if and how the scientific understanding of adolescence complements or conflicts with their own views and identities. The result was a day of lively conversations and stimulating reflections. The workshop included research talks as well as two co-creation activities – making a timeline from childhood to adulthood, and exploring ways to communicate research findings to young people.

The project’s ultimate aim, however, was to reflect what the young people said, spreading their voices into the research community and beyond. The work provides an example of how teenagers can be involved as partners rather than the subjects of research, showing how to communicate research in innovative ways to wider, and younger, audiences. As Dr Emily Emmott noted, “As a researcher, participation activities are brilliant as they help you understand and challenge your preconceptions. There is also something very rewarding and exciting about coming up with ideas together with participants.We believe adolescents are experts of adolescence, and their voices are worth listening to.”

This project was also supported by Larissa Pople and Dr Alex Turner from The Children’s Society, Cliff Manning from Parent Zone, and Cait Griffin from UCL Institute of Cognitive Neuroscience. The project’s findings were published in a report, which can be accessed here.