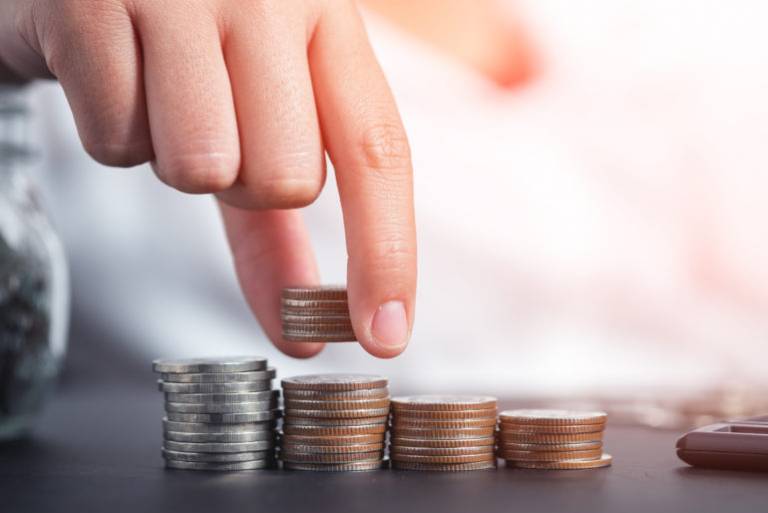 In England and Wales, questions of money have become ever more important in discussions around judicial review in recent years. On the claimant side, there are widespread access to justice concerns relating to the costs of bringing a judicial review. On the government side, there has been a view taken that judicial review is costly to the general taxpayer and ought to be controlled. Despite the centrality and prevalence of such discussion, little systematic research has been undertaken into the financial barriers to accessing the judicial review and their effects.

This exploratory project, co-produced by Dr Lisa Vanhala, Associate Professor in Political Science, and Dr Tom Hickman, Reader in Public Law at UCL Laws and the legal charity the Public Law Project, sought to examine questions of finance around the judicial review process, with a final report authored by Joe Tomlinson and Ravi Low-Beer and published by PLP.

To do so, the project undertook a comprehensive literature review examining four key areas: court fees and system costs; party funding; lawyers’ fees; and costs between parties and the debate about costs reform. This led to a final report presenting an overview of current debates and the evidence available. The report found the densely complex system of rules meant that, ‘Implicit in almost all views on this subject is that the present arrangements can and do serve as a barrier to accessing judicial review.’

In addition, the project raised a series of proposed areas for further research. Such questions, outlined in the report’s conclusion, included:

As the report queries, how then can the evidence base in relation to the types of questions identified above be improved? The project team argue:

‘The critical issue in respect of improving the evidence base on judicial review is the position of the government – as both system-manager and the key system-designer – and the approach it takes to research and data in relation to judicial review…Throughout the whole recent debate around costs, there has been a dearth of systematic evidence and an absence of serious modelling of the impact of alternatives…and it is difficult to suggest – despite all of the hard work and vigorous debate – that we are now in a more enlightened place in respect of the judicial review costs rules than we were a decade ago.’

Such conclusions necessarily have significant implications for policy. Members of the project team are continuing to work together with a number of organisations – including the Lankelly Chase Foundation, the Baring Foundation and the Legal Education Foundation – that are interested in understanding the barriers to using the law in this jurisdiction. The project therefore argues for a ‘thorough and even handed inquiry concerning financial barriers to accessing judicial review.’

As such, the project and its report is an initial assessment of the evidence base. The Public Law Project is continuing to work towards filling key gaps in our understanding of these issues. As Dr Vanhala notes: “UCL Grand Challenges funding played a key role in creating opportunities for UCL academics to work closely with an expert practitioner organisation that has deep, on the ground knowledge of the challenges people face when trying to access justice.”

The report can be accessed in full here.