Socio-economic inequalities and the MDGs (Equinam) 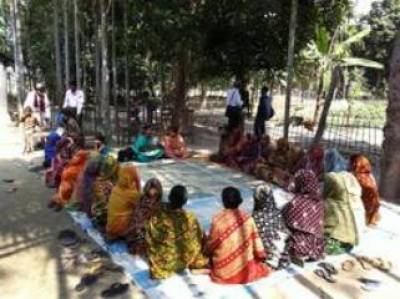 Progress towards the Millennium Development Goals (MDGs) has been highly uneven. Poor and otherwise disadvantaged groups lag behind their more fortunate compatriots for most MDGs. To make things worse, effective interventions are known, but rarely reach those who need them most. Unfortunately, little is known about how to effectively reach poor and otherwise disadvantaged groups, and how to address socio-economic inequalities in mortality.

Together with research partners in Asia and Africa, we aim to fill these gaps by generating evidence on:

Data will be obtained from six surveillance sites, in India, Nepal, Bangladesh and Malawi, where a combined population of over 2 million is prospectively followed-up. Information on birth outcomes, socio-economic position, health care use and home care practices will be used to describe and explain mortality inequalities.

Other research from IGH in India, Nepal, Bangladesh and Malawi

Please refer to the 'outputs' page of the EquiNaM website

Please refer to the 'outputs' page of the EquiNaM website