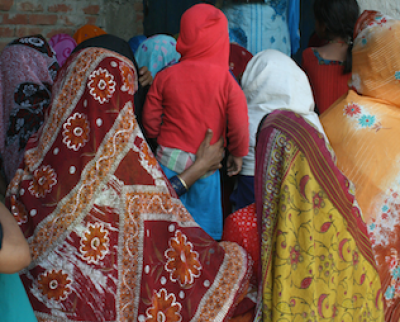 The quality of data on health at the population level varies widely across the world. In areas which lack general routine data (and which are often also impoverished in other respects), much can be learnt from detailed studies of populations in specific local areas. One such population in South Africa, the Agincourt Centre, occupies a world-leading position in this respect, having followed a defined population since 1992 and accumulated around one million person-years of data. As such it serves as a methodological incubator from which new techniques for measuring population health can be disseminated throughout Africa and Asia.

The purpose of this research exchange programme is to permit researchers from the Agincourt Centre to work collaboratively with researchers in leading European centres, who in turn will also spend time engaging with field-based implementations and evaluations in South Africa.

Other research from IGH on Epidemiology, Evidence into Action, mHealth, Non-Communicable Diseases and Randomised Controlled Trials

Other research from IGH in South Africa, Sweden, UK