With its exceptional range of modern and ancient languages and cultures, UCL provides a comprehensive environment for comparative literary study.

Language and literature departments from across UCL contribute to our programme, including the School of European Languages, Culture & Society (SELCS), the Departments of Greek & Latin, Hebrew & Jewish Studies, and the School of Slavonic & East European Studies (SSEES). A co-operation agreement with the nearby School of Oriental and African Studies (SOAS) ensures global coverage.

On graduation you will have gained a breadth of knowledge, cultural awareness, writing skills, and a familiarity with advanced textual analysis. You will have a detailed and effective understanding of at least one language other than English and will be able to work flexibly and creatively across cultures and in a range of fields.

A first conference, held at King’s in June 2010, provided opportunities for MA students to develop their networking, presentation and discussion skills, valuable tools for future studies at PhD level. PhD students took an active part as members of the organizing committee, and as chairs during the conference itself. The second conference - Comparative Literature: Beyond the Crisis – took place at UCL in May 2011, with the support of FIGS.

The British Comparative Literature Association (BCLA), founded in 1975, aims to promote the scholarly study of literature without confinement to national and linguistic boundaries, and in relation to other disciplines. The BCLA's primary interests are in literature, the contexts of literature and the interaction between literatures.

This faculty-led initiative originated in cardiovascular medicine and has subsequently expanded to other biomedical fields and other disciplines, including engineering, history, philosophy, and law.

The mission collaborative is to educate people to enable them to make a positive contribution to society, interpret complex issues for wider society and solve important issues through collaborative research and its implementation.

We invite expressions of interest from current and prospective research students in Comparative Literature.

Proposals are welcome for either single-author monographs or edited collections. Please provide a detailed outline, a sample chapter, and a CV.

Founded in 2000, Synapsis is an annual international summer school for comparative studies, which takes place in a beautiful Sixteenth Century Convent in the Tuscan countryside, just outside Siena, Italy.

All students and lecturers are hosted in this conference centre. Students attend plenary lectures in English in the mornings and attend small-group seminars in the afternoons. Seminars are taught in English, Italian, Spanish, French and German, and bring together scholars, specialists and creative artists.

The school also runs a theatre workshop, which provides participants with the opportunity to prepare a staged reading of literary works. The atmosphere is intimate, friendly and vibrant. In the aftermath of the summer school, students are invited to submit an essay for publication in the school's proceedings, which are published by Peter Lang, Oxford.

The Hermes Consortium is a collaboration of doctoral schools in Belgium, The Czech Republic, Denmark, Germany, Great Britain, the Netherlands, Portugal, and Spain with associated partners in Italy and USA that seeks to further an understanding of the European presence in the fields of literature, art and culture in an era of globalization, to promote interdisciplinary thoughts in the fields of literary and cultural studies, to explore changes in European self-understanding and self-criticism across the cultures and disciplines in and beyond Europe, and to develop co-operation between European as well as between non-European research environments.

Established in 2012 with the financial support of the Princeton Global Collaborative Research Fund, INCH provides opportunities not just for established scholars but also for graduate students to pursue their research in an international context.

UCL graduate students, especially those specializing in comparative literature are able to collaborate with their counterparts in overseas centers of learning that represent somewhat different scholarly traditions, research agendas and cultural history. 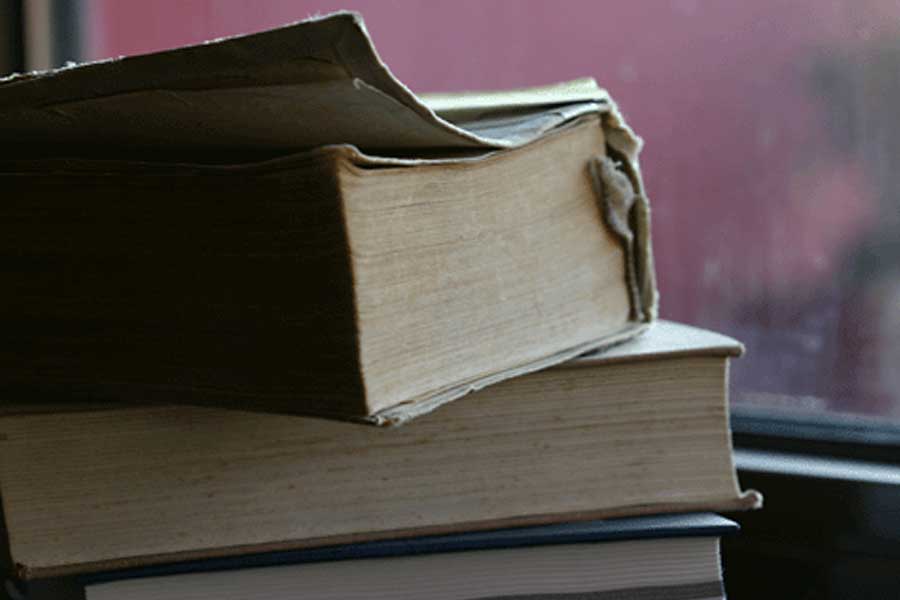 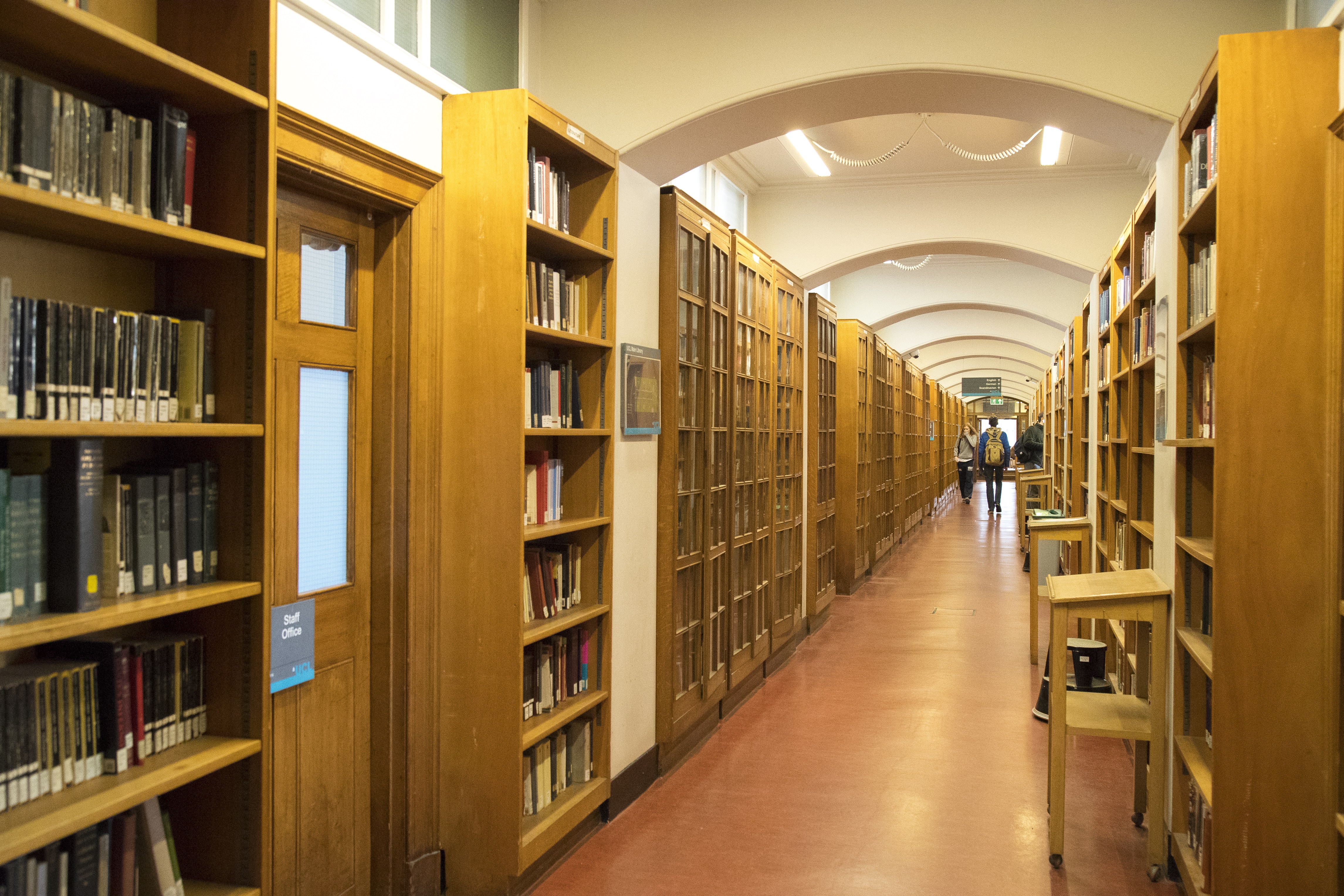