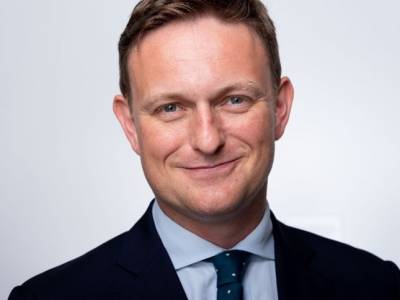 Nick has been Head of the Strategy and Expertise Department in the Europe Group of the Foreign, Commonwealth and Development Office since September 2022. The Department he leads supports the cross cutting engagement and relationships with 43 countries and the European Institutions. It also develops and runs programmes to build understanding of Europe amongst Civil Servants across the UK Government through engagement with academics, universities and think tanks, both in the UK and internationally.

Nick joined the UK Government in 2005. He worked initially on the Middle East, studying Arabic in Cairo before working in Riyadh. Between 2009 and 2012 he was Private Secretary sequentially to three FCO Ministers primarily focused on Africa and the United Nations. He then helped to lead the FCO Department that coordinated EU Business and was Deputy Ambassador in The Hague between 2015 and 2019. After that Nick was Director for Trade and Investment in Hong Kong before returning to London.