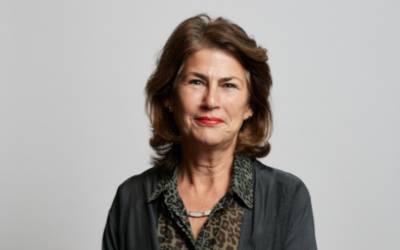 Dame Nicola Brewer holds non-executive roles on the boards of Iberdrola SA and Aggreko plc; she is chair of Aggreko’s Ethics & Corporate Responsibility committee and a member of Iberdrola’s Sustainable Development committee. She is a trustee of Sentebale, a charity founded by the Duke of Sussex and Prince Seeiso of Lesotho, which supports the mental health, and wellbeing of young people affected by HIV in Lesotho and Botswana. She is also a member, and co-chair of the UK group, of the Trilateral Commission, the international think tank founded in 1973 by David Rockefeller. From December 2020, she will join the London First board.

Her 30-year diplomatic career included postings to Mexico, France and India; she was Director General for Europe during the UK’s last Presidency of the EU. Her final overseas appointment was as British High Commissioner to South Africa, Lesotho and Swaziland.  Executive roles outside the Diplomatic Service included Chief Executive of the Equality and Human Rights Commission, and Director General for Regional Programmes at the Department for International Development.

Most recently, from May 2014 to September 2020, Nicola was Vice-Provost International at University College London, where she led the university’s first Global Engagement Strategy, supervised the Institute of Education and acted as gender equality champion on the Senior Management Team.