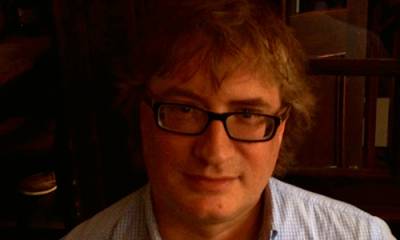 I grew up in New York City. I studied literature at Yale (BA) and comparative literature and social thought at the University of Chicago (MA, PhD), where my original interest in German literature rapidly expanded to include Czech literature in particular and central European literature in general. My doctoral dissertation examined intellectual and ideological functions of the notion of "historicism" in Czech and German avant-gardes in the interwar period. After defending my dissertation I taught for several years in the Slavic department at Harvard.

My interests range across modern Czech and German literature and culture, theory of modernism and the avant-garde, and the relation between literature and the visual arts, particularly architecture. I have a particular interest in points of contact and conflict between Czech and German culture in the nineteenth and twentieth centuries. I am co-editor of the journal Central Europe.