The International Centre for Lifecourse Studies in Society and Health is an ESRC funded research centre based at UCL, but which also draws on academic expertise at the University of Manchester and the University Hospital Orebro in Sweden.

Below, one of our founders and champions, Mel Bartley, reflects on the ideas behind its research programme, and how those ideas have been applied.

The Origins of Lifecourse Research 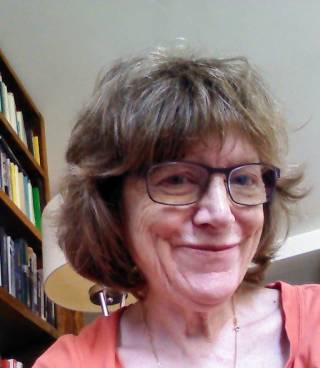 This is a wonderful time for longitudinal and life course research. There are many new studies which are or intend to become longitudinal, collecting social and biomedical data right across life.

Public health teaches us that the big killers of the 20th century are not diseases that happen quickly due to being in contact with an infectious agent. Rather, societies now face chronic diseases, which were likely to have complicated causes acting across very long periods of life.

Perhaps the most famous example of this was what happened to Aneurin Bevan, the founder of the NHS. Bevan had been a miner, exposed to coal dust (a film of his life shows the dust falling on his sandwiches as he ate lunch underground). 40 years later, despite the NHS and the fact that Bevan was treated by the Queen's doctors, he died of stomach cancer.

Accordingly, ICLS sets out to use the great wealth of longitudinal data now available in the UK to improve public health by better understanding the long term influences on health and wellbeing.

The basic principles behind this are social and biological plausibility. So what do we mean by that?

One of the most important early discoveries of life course sociology has been that social advantage and disadvantage are "sticky", in other words, people who start life with advantages in terms of income, class and status tend to keep these advantages, and those who start with disadvantages tend to get stuck with them.

The ways in which this happens are still by no means clear, and there remains a great deal to be done.

Biological plausibility refers to how these social factors get "under the skin" to impact the molecules, cells and tissues of the body to produce or protect against disease. This can happen in at least 3 ways.

The first of these, and perhaps the most widespread, is that social disadvantage greatly increases the risk that an individual will engage in unhealthy behaviours. We are only just beginning to understand why this should happen.

The second way is by exposure to physical risks such as (like Bevan) industrial fumes and dusts, environmental pollution, damp, cold or unhygienic housing conditions.

Stressful experiences may also set off a chain of chemical and hormonal processes inside the body that increase inflammation and damage the immune system, thus raising the risk of disease.

So life course research requires the integration of social and biological data. Because the processes we study are complex, it also requires advanced methods of longitudinal data analysis.

A good example of how research in this area is advancing comes from Professor Meena Kumari and colleagues who found that people who had been separated from their parents in childhood tended to have higher levels throughout the day of a hormone called cortisol.

Normally levels of this hormone are high in the early morning and then decline throughout the rest of the day, this is called the "slope", and a steeper one is healthier. Going forward in life they then found that people with high cortisol were at considerably greater risk of death from cardiovascular disease such as heart disease and stroke. 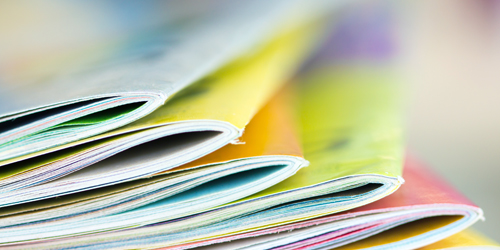 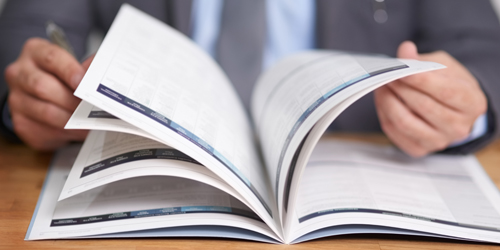