Sex differences and the role of education in cognitive ageing

A new paper, which included data from the Whitehall II study, found that historical inequalities in levels of education were partially responsible for differences in cognitive ageing between men and women, potentially contributing to sex disparities in dementia risk. 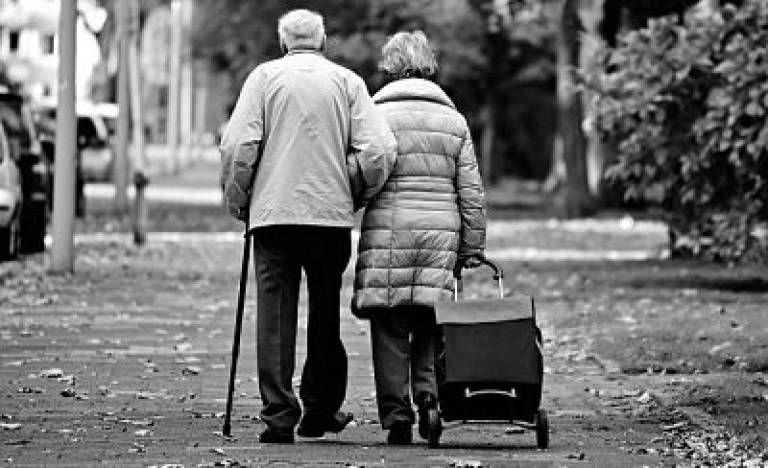 Using combined data from the English Longitudinal Study of Ageing (ELSA) and the Whitehall II study, the researchers assessed the impact of education and birth on differences in both ‘memory’ and ‘fluency’ trajectories of 15,924 participants born between 1930 and 1955.

The Study has been published in The Lancet Public Health:

Some links to media coverage:

Daily Mail: Women over 75 could be at more risk of dementia than men of the same generation because they are less likely to have finished school

The Telegraph: Older women at greater risk of dementia due poor access to education, study suggests