Research from Professor Amanda Sacker and colleagues at ICLS shows that adults who spent time in care a more likely to due prematurely and from unnatural causes. 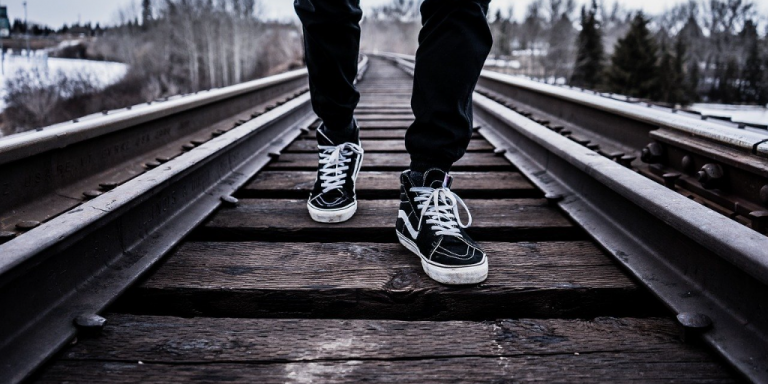 Adults who spent time as children in care were 70 percent more likely to die prematurely than those who did not according to stark new findings from ICLS research.

Professor Amanda Sacker and colleagues looked at more than 350,000 people in the ONS Longitudinal Study (based on the Census) to see if they had been in care at any point between 1971 and 2001 and then tracked to see whether and if so, how, they had died up to 42 years later.

Those who had been in care were considerably more likely to have died in that timescale with the majority of deaths put down to unnatural causes such as self-harm, accidents or were related in some way to mental illness.

Commenting on the findings, Professor Sacker said: “The figures are really quite shocking and indicate that while the majority of us are living longer, healthier lives, this is far from the case for those who spent time as children in care. Rather, the inequalities have increased”.

The researchers were surprised to see that while there was only a 40% increased risk for those in care compared with those living with parents in 1971, the risk for those in care had grown to 360% of those living with parents in 2001. Although they thought that men’s risk of early death might be greater than women’s, this was not in fact the case.

Professor Sacker added:  “These are deeply worrying findings. Children in care are among the most vulnerable in our society and our research indicates that we are failing them. We must do more to understand why this is happening - a strong focus on mental health. Our research also indicates that the existing guidelines for the handover from child to adult health services should be expanded to include support well beyond young adulthood.”