Increased risk of MS associated with increased BMI in adolescence

New ICLS research shows that for every extra point on the BMI scale, young men aged 16-20 face an increased risk of being diagnosed with Multiple Sclerosis (MS) later on. 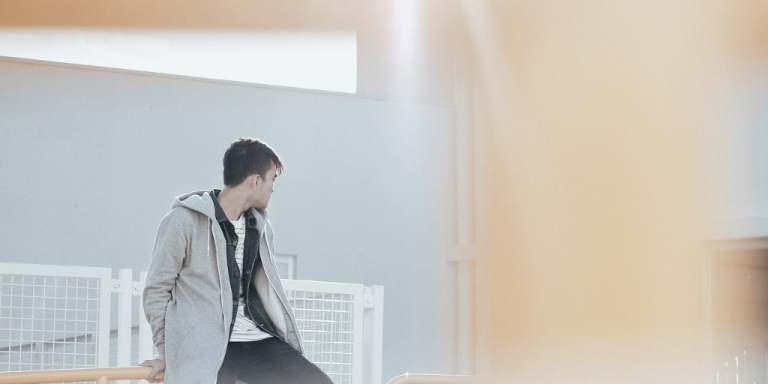 New research from ICLS international collaborator Professor Scott Montgomery shows that for every extra point on the BMI scale, young men aged 16-20 face an increased risk of being diagnosed with Multiple Sclerosis (MS) later on.

The research, published in the Multiple Sclerosis Journal shows that even men of a normal weight are at greater risk than their lighter or underweight counterparts.

The researchers based at Örebro University in Sweden used data collected from nearly 750,000 Swedish men assessed for conscription into the military. Nearly 1000 of the men looked at in the study were diagnosed with MS after the age of 20 and at the average age of 31.

Commenting on the findings, Professor Montgomery said: “It has been known for some time that being overweight or obese is associated with an increased risk of getting MS later on particularly among women. Our research digs deeper and shows how that risk gradually increases across the entire BMI range. It also provides important new evidence that BMI in adolescence is linked with MS risk in men and MS. These results further indicate that ages 11 to 20 years represents an important period of susceptibility when environmental exposures and personal characteristics may result in initiation of MS disease activity."

Even when a participant’s level of fitness was taken into account, this did not wholly explain the link between higher BMI and increased risk of getting MS, a disease which can affect the brain, spinal cord, and the optic nerves and can cause problems with vision, balance, muscle control, and other basic body functions.

Higher body mass index at ages 16 to 20 years is associated with increased risk of a multiple sclerosis diagnosis in subsequent adulthood among men is research publisjed in the Multiple Sclerosis Journal.