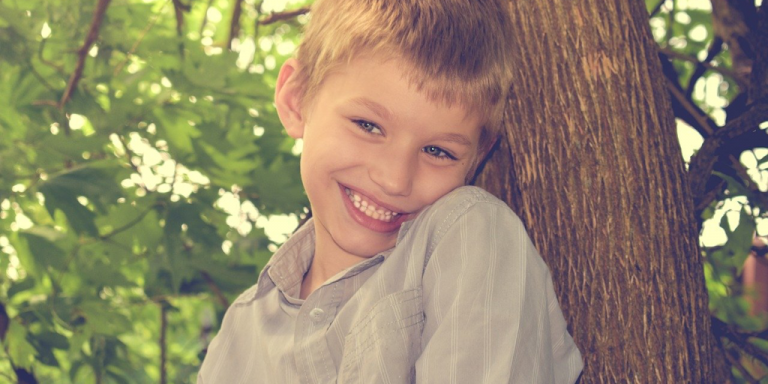 The research team explored child, family and school level predictors of diagnosis using data from the Millennium Cohort Study. They included 581 children who were diagnosed by age 14 and grouped by parent-reported timing of diagnosis, including before school (up to age five), during primary school (age five-11) and during secondary school (age 11-14).

To determine timing of diagnosis parents were asked, ‘has a doctor or other health professional ever told you that your child had Autism, Asperger’s Syndrome or other autistic spectrum disorder?’ when the child was approximately five, seven, 11 and 14 years old.

The team found that being diagnosed after school entry could be predicted by living in poverty and that children from lower income households were at risk of what researchers identified as a ‘very late’ diagnosis, i.e. during adolescence. They suggested that this could be due to the complex process of receiving a diagnosis. A process that relies heavily on parental navigation and which may create barriers for those who are socially disadvantaged.

The team looked at the cognitive ability of the children by assessing their spoken vocabulary, problem-solving abilities and spatial awareness and identified those with and without cognitive delays. Cognitive delays interfere with a child's ability to reach developmental milestones and can cause them to learn and develop slower than expected.

The results warn healthcare and educational practitioners that high numbers of children, particularly those without cognitive delays and from poorer families, are likely to remain undiagnosed and therefore miss the opportunity for timely intervention and support for ASD before reaching adolescence.

In their conclusion, the researchers highlighted that strategies to promote earlier identification among school-aged children, including targeting primary school entry age would benefit those who would otherwise be diagnosed later. Given that many of the children with ASD had already been noticed as having socio-behavioural difficulties at age 5, encouraging referrals for a formal assessment at the first report of concern over a child’s social development could help to address this.