No smoking in pregnancy: could giving up protect baby from broken bones?

New research from ICLS' Scott Montgomery and colleagues in Sweden shows a link between mothers-to-be smoking and broken bones in babies up to the age of 12 months. 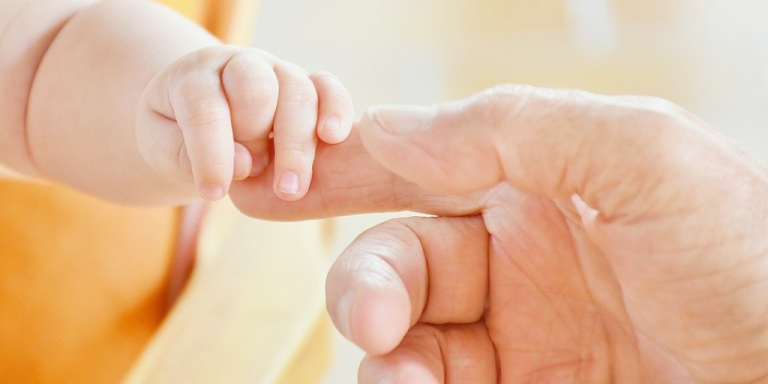 Researchers investigating the links between smoking during pregnancy and the likelihood of a child going on to suffer a bone fracture say there is a link between the two but only during their first year of life.

The research team, which includes Professor Scott Montgomery from the ESRC International Centre for Life-course Studies at UCL, looked at data on 1.7 million people born in Sweden between 1983 and 2000.

Just over 20 percent of mothers in the study smoked whilst pregnant and the research, published today in the BMJ, showed a 20 percent increased risk of a broken bone in the child's first year if a mother-to-be smoked between 1-9 cigarettes per day. The risk increased to 41 per cent where mothers smoked more than ten cigarettes per day.

The researchers looked at the incidence of bone fractures right up till when the study’s participants were aged 32 years, but concluded that maternal smoking did not seem to have a long-lasting biological influence on fractures later in childhood and into early adulthood. Risks for outcomes such as fractures tend to cluster in families, so associations with maternal smoking during pregnancy might be due to another factor: to tackle this the study compared siblings in the same families where the mother smoked in one pregnancy but not another.

Commenting on the findings, Professor Montgomery said: "A growing body of research over the years has shown an association between smoking during pregnancy and smaller babies with lower birth weights, as well as being linked with other health risks after birth.  Some of these associations may not be due to the smoking itself, but the study design used here - comparing siblings in the same families - provides stronger evidence of cause and effect relationship for fracture risk before one year of age  Our research adds further weight to the arguments that smoking during pregnancy may harm your baby not just in the womb but in that all important first year."

He explained that smoking might reduce much-needed mineralisation to achieve adequate bone density or that the toxic effects of certain constituents of tobacco could also be at play in some way and that a consequence of smoking seems to be a ‘transient effect’ on the bone health of a baby during the first year, with mineralisation and other influences on bone health being supplied adequately once a baby is born.

"A great deal of work has gone into encouraging mothers-to-be to give up smoking, because we know it reduces the risk of undesirable outcomes, including premature births and low birth weights, which may have further adverse consequences in the longer term. Here is more evidence to show just how important it is to support women who are smokers to stop smoking, preferably before they are pregnant but, if not, as soon as possible. Giving-up will improve the health of the developing baby, including bones less likely to fracture. Of course, stopping smoking will also have important health benefits for the mother."