A new Whitehall II paper found that more than half of drinkers aged 59 and over have been heavy drinkers and this is linked to a significantly larger waistline and increased stroke risk. 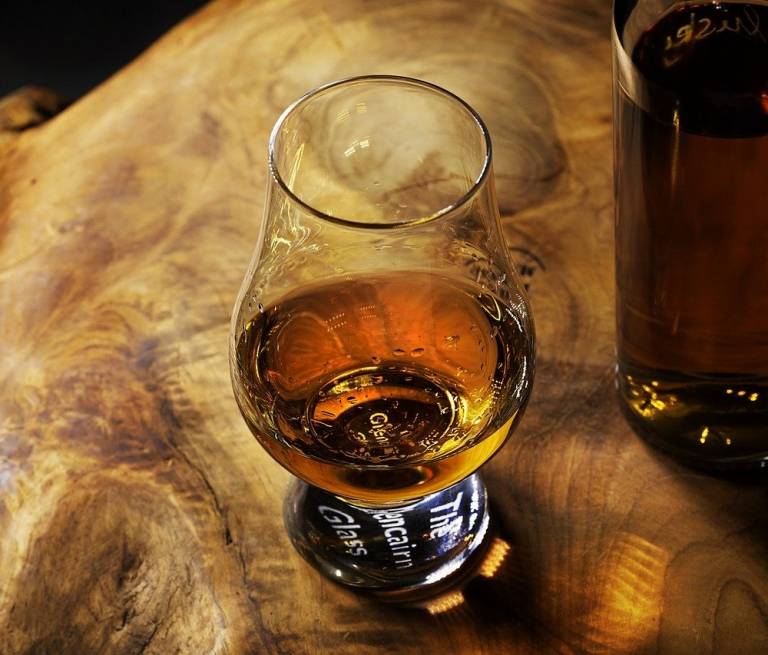 The Study has been published in Addiction:

A life‐time of hazardous drinking and harm to health among older adults: findings from the Whitehall II prospective cohort study

Some links to media coverage:

Daily Mail: Heavy drinking into middle age can add nearly TWO INCHES to your waistline and increase your chance of strokes and high pressure