Young people are turning their backs on alcohol, according to a new study from a team of researchers at UCL. 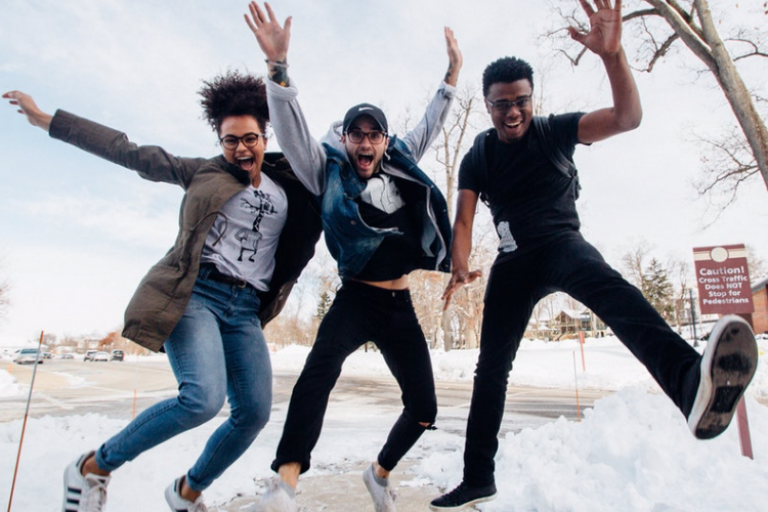 Researchers looked at official health data from the last decade and found almost a third of 16 to 24-year-olds in 2015 said they didn't drink, compared with around one in five in 2005.

Non-drinking was found across a broad range of groups, suggesting it was becoming "more mainstream".

Almost 10,000 people were questioned, with the results demonstrating a clear decline in consumption of alcohol among young adults.

Just 28% admitted drinking above the recommended limits, compared with 43% a decade earlier in 2005.