A multicohort study, which included data from the Whitehall II study, showed that men who experience job strain - having high work demands and low control over them - had a 68 per cent greater risk of premature death. 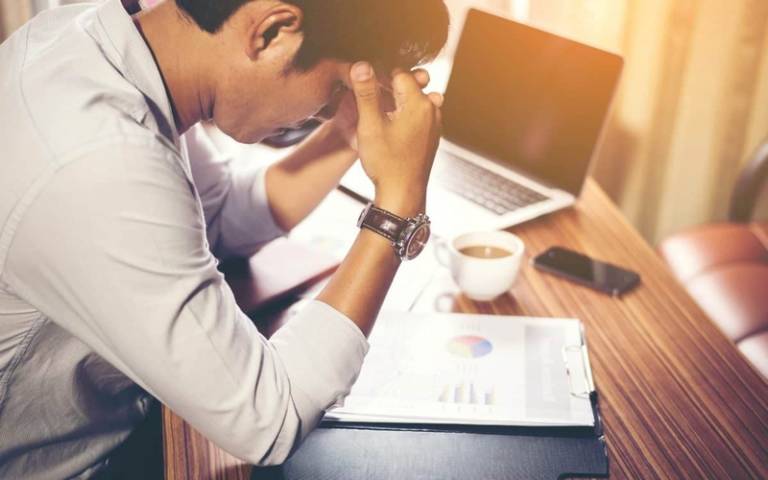 Prof Mika Kivimaki, corresponding author of the paper and Director of the WHII study, said of the findings "Work is a common source of stress in adulthood, triggering natural stress responses that were programmed in our bodies generations ago. These can result in physical reactions to situations like work stress, and our findings give evidence for there being a link between job strain and risk of premature death in men with cardiometabolic diseases, such as coronary heart disease, stroke, and hospital-treated diabetes."

The paper also reported that work stress was not associated with increased mortality risk for women with or without cardiometabolic disease.  This is consistent with the fact that atherosclerosis is more common in working-aged men than women.

The paper has been published by The Lancet Diabetes & Endocrinology:

Work stress and risk of death in men and women with and without cardiometabolic disease: a multicohort study

Business Standard: Job strain may up risk of early death in men