Professor Kivimaki, Whitehall II Study Director and Principal Investigators Professor Brunner and Professor Singh-Manoux have been named in Clarivate's 'Highly Cited Researchers 2018' list, which recognises authors of the most influential research papers around the world. 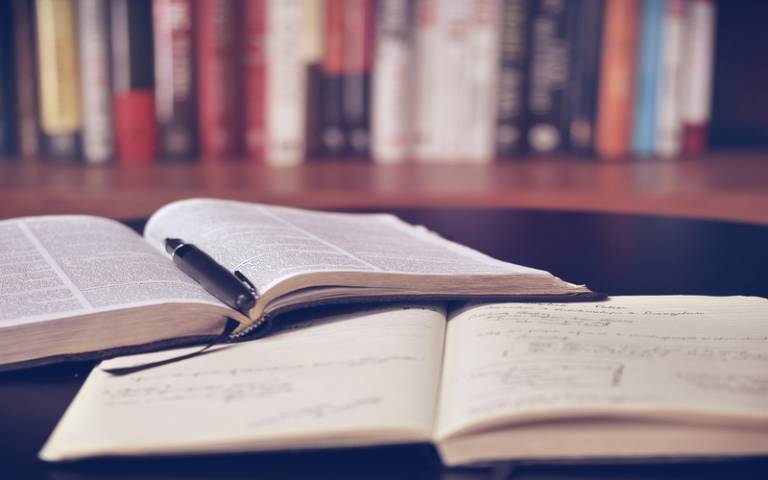 The list identifies influential researchers as determined by their peers around the globe - those who have consistently won recognition in terms of how widely their research has been cited in other people's publications over a decade.

Annette Thomas, CEO of the Scientific & Academic Research group at Clarivate Analytics, said: "The Highly Cited Researchers 2018 list helps to identify the researchers who are having the greatest impact on the research community as measured by the rate at which their work is being cited by others and that contributes so greatly to extending the frontier and gaining knowledge and innovations for society - contributions that make the world healthier, safer, richer, and more sustainable."