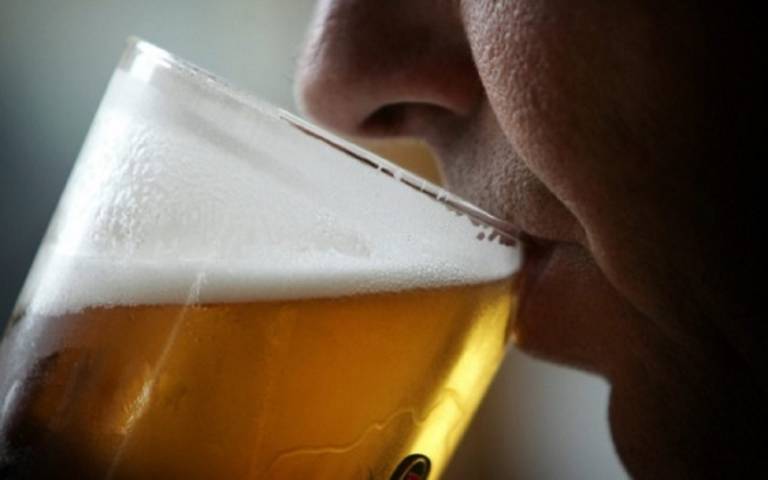 The results were featured in a press release, 'Heavy Drinking in Middle Age May Speed Memory Loss by up to Six Years in Men' American Academy of Neurology.

It is known that heavy alcohol consumption increases the risk of several chronic diseases. However, its effect on cognitive function has been less well explored. We found that heavy drinking during midlife was associated with declines in cognitive functioning over the next decade, as measured by tests on memory and reasoning. Men who said they drank more than 4 units of alcohol/day (e.g. 4 glasses of wine or spirits, or two pints of beer a day) on average experienced memory loss similar to that typically observed in respondents 6 years older than them.

Links to a selection of media releases