The little known story of Sir John Pender's impact on connectivity as we know it today will be explored in an exhibition, 17 May 2021 - 30 November 2021. 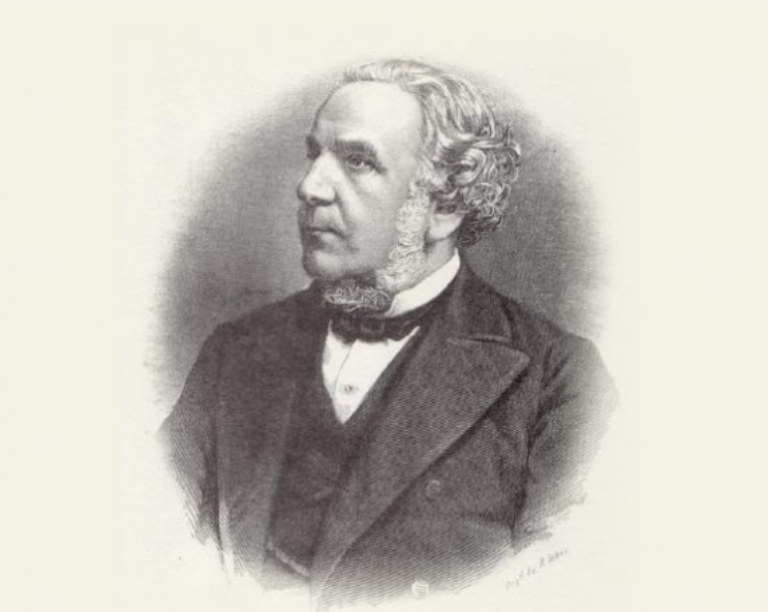 A new exhibition telling the little-known story of Sir John Pender, whose pioneering vision to connect the world changed the way we communicate forever, kicks off on 17 May 2021 at the ‘Museum of Global Communications’, PK Porthcurno.

John Pender rose to dominate the world of submarine telegraphy. Laid 150 years ago, the early telegraph cables paved the way for the global communication network that we use today. Today’s internet connection, email, telephone, and television are the legacy of this Victorian network.

John Pender’s legacy would leave a lasting impression on the work of academia within University College London (UCL). In 1896, the international telegraph community raised funds to commemorate the leading part played by Sir John Pender in the establishment and development of submarine telegraphy and its extension throughout the world.  The decision was made to create the Pender Chair and Pender Laboratory at UCL for the advancement of technical education.

“I think it’s fantastic that the UK leadership in communications and the vision of John Pender for global communications, which was well ahead of its time, is being recognised and commemorated, 1 year after the landing of the first international cable at Porthcurno - one to India - and I am very proud of the Department of Electronic and Electrical Engineering’s connection to the beginnings of global communications industry! The most prestigious EE chair in the land, if not the world, bears the name of Pender!

History
John Pender was born in 1816 to an ordinary working family in Scotland, and made his fortune as a textile merchant. He and his wife Emma Denison-Pender were among the first people to recognize the potential of undersea cable telegraphy. Pender invested his considerable business skill – and large amounts of money – in their vision to create a worldwide submarine cable system. In 1870 Pender hosted a huge reception in London to celebrate the completion of Porthcurno’s Anglo-India cable. The first message he sent to India was ‘How are you?’. The reply ‘All well’ took just five minutes to arrive.

Visit the exhibition and discover more about the man they called ‘The Cable King’.

About PK Porthcurno
PK Porthcurno is a museum that explores the story of how the world connects.
From 1870, when the first undersea telegraph cable came ashore here from India, to the arrival of fibre optics which carry virtually all our communications today, the sands of Cornwall’s most idyllic beach have hidden the world’s greatest communications secrets.

In its iconic white building just off the beach, PK Porthcurno is a celebration of the pioneering achievements of unsung heroes, and the power of human ingenuity in the quest to connect people and places. Here, we transformed the way the world connects. PK Porthcurno is for people who want to understand how a once uninhabited valley in Cornwall became the heart of worldwide communications, how it remains so today, and what might happen tomorrow.